The Prime Minister James Marape described it as a vote of confidence in his government from the international community. 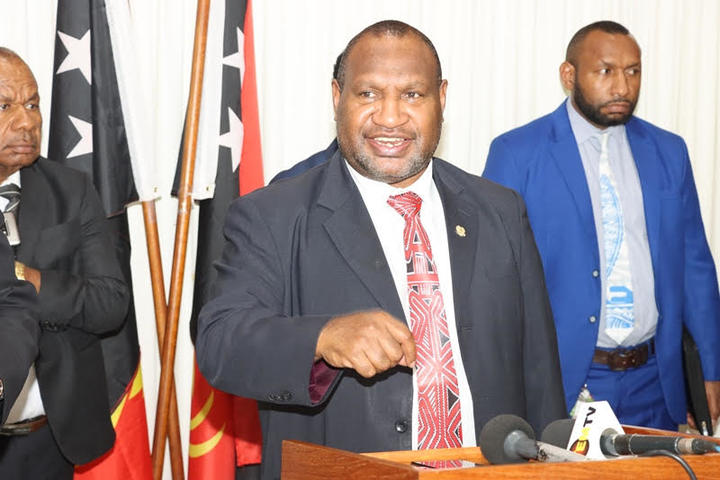 Coming as PNG's economy feels the pinch from the Covid-19 pandemic, the loan was secured on terms of a zero interest rate over 10 years with a grace period of five-and-a-half years before first principal repayments.

Mr Marape said that as with Australian bridge financing in 2019, the loan would go straight into the Bank of Papua New Guinea with direct foreign exchange benefits for the private sector.

According to the prime minister, the Treasurer had worked "tirelessly to repair the country's budget", putting a stop to "reckless borrowings for poorly conceived capital projects that mostly benefited foreign firms and SOEs (State Owned Enterprises)".

"He has instead delivered a major reform agenda that has reshaped our debt management strategy to focus on securing good, cheap, transparent financing from the international community and our priority strategic partners such as Australia."

"He does not trust his own Treasury officials, but relies on foreign consultants, who are acting outside the laws of our country by negotiating directly with international organisations," Mr O'Neill said in a statement.

The Iialibu-Pangia MP, whose People's National Congress party was last week formally ejected from the coalition government and moved to the opposition benches, claimed Mr Ling-Stuckey was failing to stop the economy tanking due to strains from the pandemic.

"The government has shut down businesses under this nonsense SOE (State of Emergency), meaning that businesses both big and small, cannot confidently plan to increase their investments and create new jobs."

Continuing his attack on the government's handling of the economy, Mr O'Neill pointed to a number of stalled major resource projects such as at the Porgera gold mine as evidence that the current government is undermining business confidence in PNG.

However, Mr Marape said the Treasurer was taking PNG's economy in a new direction with an emphasis on transparency and accountability that was lacking under the previous administration.

"We are working diligently to adjust from recurrent expenditure towards increased investment in growth through the capital budget while focusing on improving efficiencies and productivity for export growth.

"I want to assure the people of this country that this loan will be put to good use in supporting our proven policy based programs," Mr Marape said.