Another French police officer in New Caledonia has tested positive for Covid-19 - the second case recorded this month. 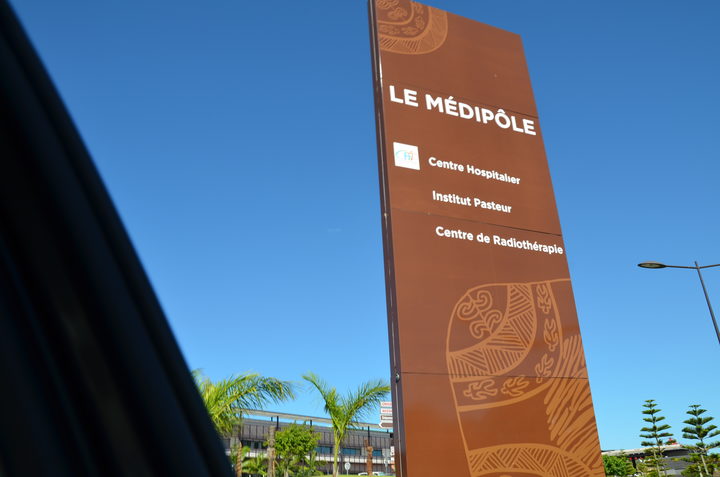 The officer, who was part of a squad flown in from France almost a month ago, was transferred to the hospital's isolation unit.

He will remain there until he tests negative twice within a 48-hour period.

Last week, the government said the squad had tested negative before leaving France and had been held in isolation at the barracks.

It said the officer hospitalised last week had shared a room with another person who was subsequently isolated.

All arrivals in New Caledonia have to isolate for two weeks in designated accommodation and then self-isolate for another week.

The French security forces use their barracks for the confinement.

New Caledonia has recorded 21 Covid-19 cases which were all imported.

The border remains closed except for repatriation flights for stranded residents and for some French personnel.

New Caledonia's international airline is not expected to resume services before August.