New Caledonia's Customary Senate says the loosening of restrictions over the Covid-19 outbreak has come too soon. 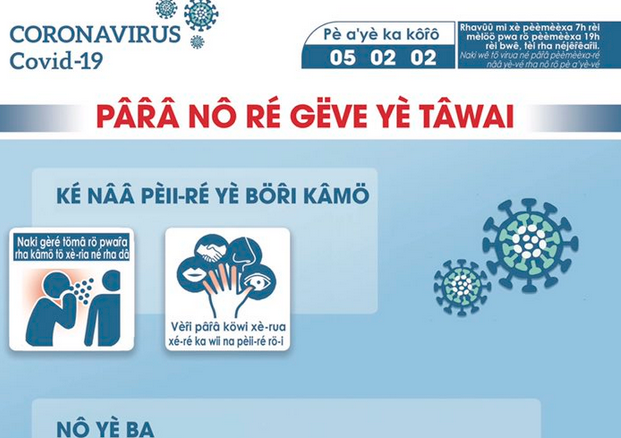 Most restrictions introduced last month were lifted as of yesterday, and it was no longer mandatory to carry an attestation when in public.

The Senate, which grouped Kanak chiefs, said the end of the lockdown appeared to have been done in haste and without sufficient preparation.

Its president, Hippolyte Sinewami, said the risks for teaching staff and students were great, urging that people wear masks and get tested as widely as possible.

Of the 18 people to test positive, so far none contracted the virus in New Caledonia.

With the end of most restrictions, restaurants could reopen, but cinemas, discos, nakamals and bars must stay closed.

Public gatherings of fewer than 50 people could go ahead on condition that attendees leave their phone numbers.

Church and sport events were still on hold.

Schools would reopen gradually, starting first in the Southern Province tomorrow while the Northern Province decided to keep them closed for another two weeks.

Domestic flights were expected to resume tomorrow but reservations remained and discussions continued.

There was unease about repatriation flights for stranded residents, with some politicians calling for their suspension while others wanted to have extended quarantine for returnees. 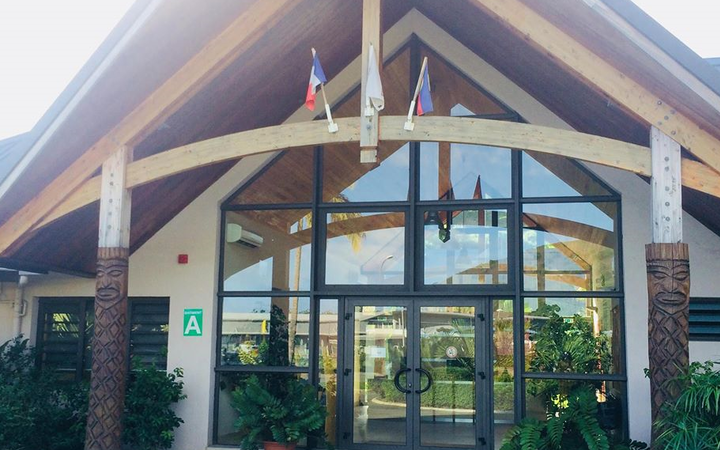