A Papua New Guinea economics professor is calling on the PNG Government to give everyone cash handouts, to restore consumer demand.

The National Research Institute's Eugene Ezebilo said the government had to do more than last month's $US1.46 billion dollar stimulus package to avoid a recession. 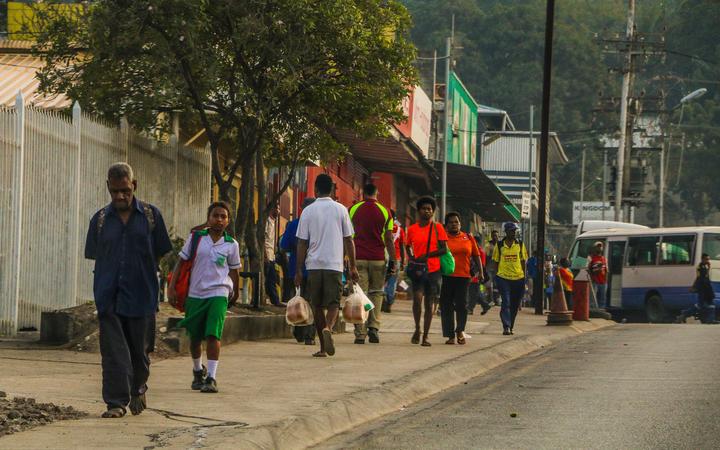 That package, to cope with the impact of Covid-19, allowed business owners and workers to delay tax payments.

But to boost demand Professor Ezebilo said the informal economy needed to be included.

He said many people didn't have bank accounts so cash handouts would work and go towards buying goods and services.

Mr Ezebilo would also like to see tax delays in the stimulus package extended beyond next month.

The professor also said this would help promote the financial inclusion of the informal business operators, the registration of their businesses and social insurance for those households dependent on the informal economy.

He recommended the government consider bailing out those businesses that had been the hardest hit and long term loans to micro, small and medium enterprises.