A bill is expected to be tabled in Papua New Guinea's Parliament this week on measures to be taken once the State of Emergency comes to an end as scheduled today. 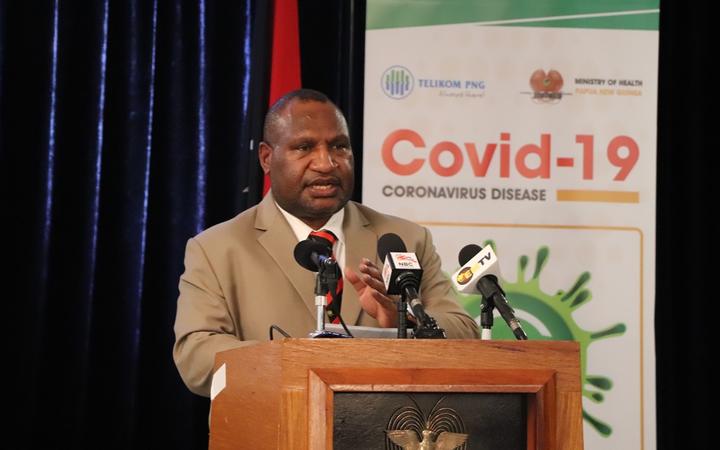 Prime Minister James Marape said the government had been advised by technical and health experts to extend the Covid-19 national emergency but it was considering other options.

Mr Marape said once the the emergency ended then a specific Act of Parliament would embrace how people lived, used transport, went to school, and conducted themselves in order to keep defences strong against the coronavirus.

He said Cabinet had directed the Health Department and State lawyers to come up with a specific Act.

The State of Emergency was initially declared for 14 days from March 24 but was extended to 2 June.

The National newspaper reports Parliament is meeting today to discuss the matter.