Opinion - So how can tyranny in Sāmoa be overcome?

It may seem from the examples of tyranny, (covered in Part One of this series), that the cause of Sāmoa's tyranny problem is just a man with a proud personality and no regard for the rule of law. But unfortunately, things aren't that simple. 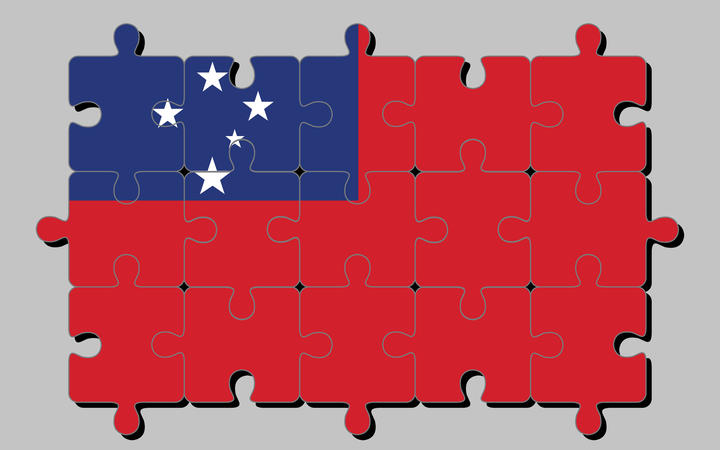 Rather, like in the U.S., tyranny in Sāmoa has been enabled by a broken system that leaves the door wide open for abuses of power and exploitation. Therefore, I suggest for the people of Sāmoa to make, (or at least consider pushing for), two changes to the current system. These changes will not only help bring Tuila'epa's current tyranny to an end but also help prevent tyranny in Sāmoa in the future.

Firstly, Tuila'epa's two-decade long-run has shown us that there may need to be a limit on how long a person can hold the office of Prime Minister. For one person to hold this office for two-decades-long is unheard of any modern parliamentary democracy. And Tulia'epa's 21 years already puts him on top of the list of longest-serving current prime ministers in the world of parliamentary republic systems.

Other Pacific nations also have no limits on prime ministerial terms, like Tonga, the Cook Islands, Vanuatu and Fiji as well as New Zealand and Australia. But these nations aren't being burdened by a leader who appears to see no limit, (time or otherwise), to their rule - although, Bainimarama's ongoing 13-year rule in Fiji and Henry Puna's near 10-year run in the Cook Islands are perhaps worth further examination. 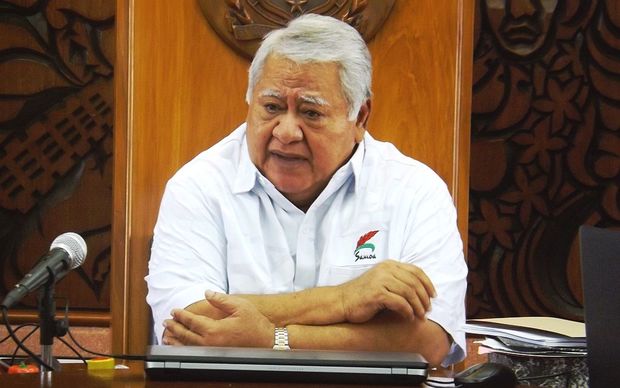 Interestingly enough, one nation that does set a limit on their executive leader's term is the U.S., where the Twenty-Second Amendment imposes a two-term limit on the Presidency. Therefore, while we should probably avoid the other parts of U.S. constitutional law that allow for Trump's tyranny, Sāmoa may benefit from introducing a similar limit to Prime Ministerial terms.

The second, (and perhaps most problematic), feature of Sāmoa's broken system is that 47 of the 50 Members of Parliament (MPs) in Sāmoa belong to the same party - an extreme single-party majority that is allowed under Sāmoa's First Past the Post (FPP) voting system.

The fact that the opposition, the Tautua Sāmoa Party, has only 3 MPs in Parliament, (meaning they are unable to be officially recognised in Parliament), means that Tuliaepa's HRRP has full law-making power. While Tulia'epa claimed that the 2016 election providing this gross majority was just "democracy at work", it has been rightly noted that the result effectively makes Sāmoa a "one party state". Regardless of whether or not one believes the claims that the 2016 election was plagued by vote-buying, it is undeniable that this extreme majority means that there is no valid democracy in Sāmoa.

Therefore, to restore democracy in Sāmoa, ways of stopping extreme single-party majorities from being formed in Parliament must be explored. This may involve looking at other voting systems, (such as New Zealand's Mixed Member Proportional (MMP) system or Tonga's multi-seat constituency), to redesign a voting system for Sāmoa that will allow for Bills or constitutional amendments to be scrutinised by an officially recognised opposition party, (or even several different parties), before becoming law.

In suggesting these major changes, I'm aware that they will encounter strong opposition from Samoans who benefit, financially or otherwise, from Tuila'epa's tyrannical leadership. And of course, if Tuila'epa himself ever hears of this article, it is highly likely that he will resort to unrelated personal insults rather than address the actual substance of my concerns. Unfortunately, this was the case for legal and political studies scholar, Dr Iati Iati, who after expressing his concerns about Samoa's development strategy and customary land reforms in 2014, received the following retort from Tuila'epa, rather than an on-topic response to the issues raised in his work:

"Perhaps it would be good for this Dr Iati to come live in Samoa for a while, barbecue some bananas, participate in the church, the village fono and contribute to family faalavelave…There are 1,100 Samoans who migrate to New Zealand every year. I'm sure they all crave to sit in a nice cosy office at a famous university like Dr Iati, eat steak and eggs, and write about what they think is in the best interests of Pacific Island economies to cater for those who choose to stay home and enjoy the sun and the coconuts."

Of course, pointing out the personal agendas, biases and privileges of academics and public figures who criticise governments should never be off-limits. But, a democratic society can't function if political leaders are always able to completely ignore and dismiss concerns about their leadership by simply ridiculing, (or even imprisoning), the people who raise them.

I'm also very aware that these changes may be dismissed as naive and ridiculous by many Sāmoans because the social, economic and political power imbalances in Sāmoa that work to maintain Tuila'epa's tyranny often seem permanent and impossible to overcome.

But, our history reminds us this is not the first time the people of Sāmoa have faced a tyrannical government. Our forebears of the Mau movement have shown us what can happen when the people of Sāmoa come together to stand up against oppressive regimes not only for themselves but for their children who will come after them. Therefore, while it may sometimes seem like tyranny in Sāmoa will never end, and that this is just the ways things are, we must remember that radical change is always possible. Thankfully, many brave Sāmoans are well aware of this truth and are continuing the legacy of the Mau in peacefully protesting and speaking out against the proposed amendments.

So, while the problems facing Sāmoa are indeed great and complicated, we must always be comforted and strengthened by the truth that the solutions will always lie in the love and courage of the Sāmoan people - who are and forever will be, the true holders of power in Sāmoa.