The leader of the opposition Samoa First Party says she was surprised at the numbers who turned out to protest against three controversial bills before parliament. 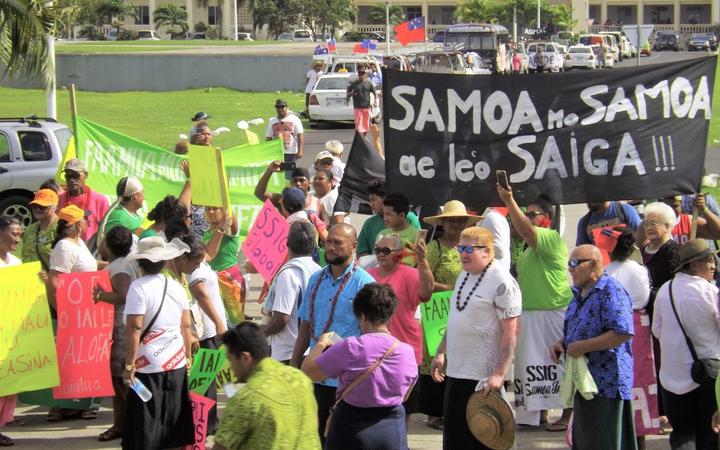 They were raising concerns over proposed law reforms many say are unconstitutional and unwarranted.

"People must stand up for their freedoms and rights which are going to be affected by these three bills," said Unasa.

Because of Covid-19 distancing measures the protesters took to their cars and trucks.

Unasa said despite not being well publicised, there were over 50 vehicles with more than 100 people when they reached parliament.

She said they targeted the Select Committee who were hearing submissions against the bills that she said to amend the Constitution and change the judiciary.

"When we got to Apia the police were actively stopping all the cars, to allow the car convoy through and then they were all on each side of the road. And we were just, you know, expecting something else but obviously, because of the numbers, it just built.

Unasa said they were surprised and pleased that members of the Select Committee came out to meet the protesters.

The committee announced that village consultations were to begin for the three bills shortly. 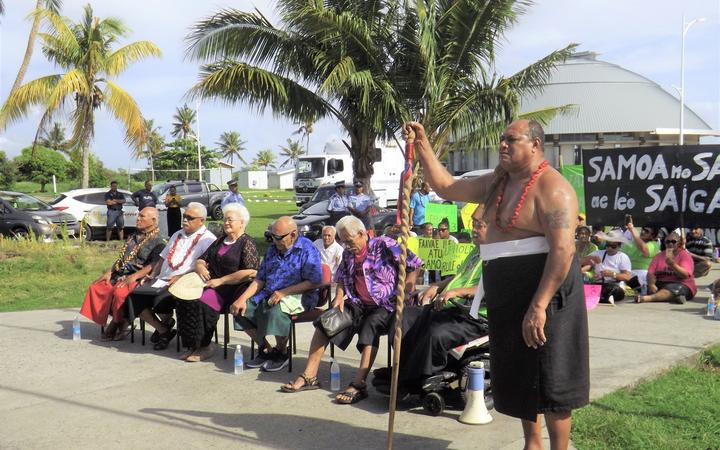