Samoa's controversial bills, which seek to amend the Constitution, will be taken for discussions into local villages, beginning with the island of Savai'i.

A Parliamentary committee member and MP for Falealili, Fuimaono Te'o Samuelu Te'o, revealed the decision when he addressed a march attended by close to 100 protesters. 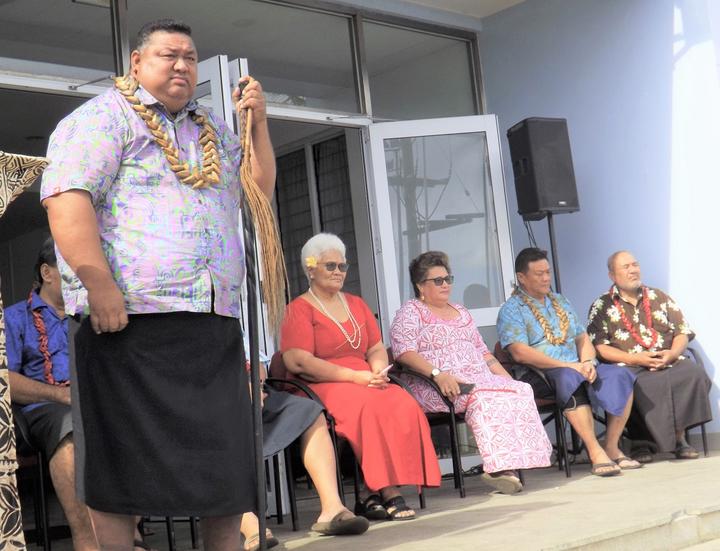 The protest was organised by the Samoa First party.

Fuimaono told the protesters the bills will not go to parliament until the views of the public, especially local matai, were sought.

The government MP also thanked the protesters for bringing their opposition against the three bills to the committee for discussion.

One of the key changes being proposed through the passage of the Constitution Amendment Bill 2020, the Land and Titles Bill 2020 and the Judicature Bill 2020, is the creation of a new Land and Titles appeal court, which would remove the responsibility of such appeals from the Supreme Court.

Meanwhile the Samoa Law Society's 200-page submission against the bills is scheduled to be presented to the committee today. 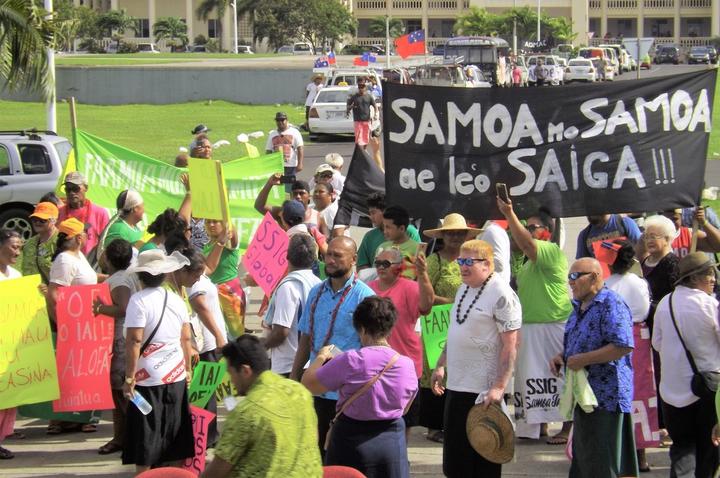