The French government is exploring easing quarantine conditions to revive the tourism sector in overseas territories hit by the Covid-19 pandemic. 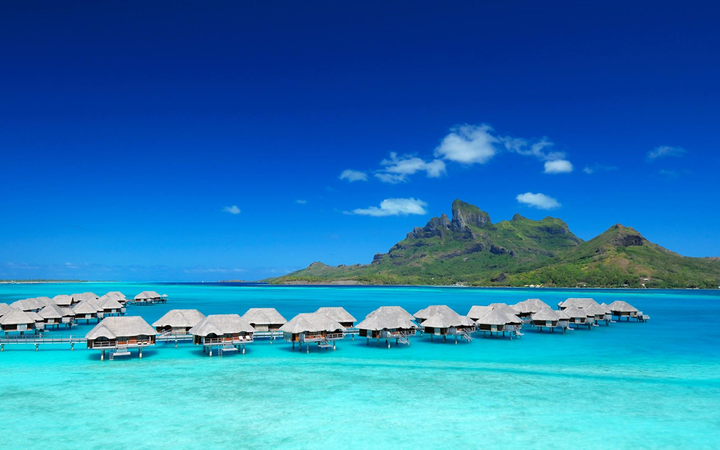 The overseas minister Annick Girardin suggested that as an experiment, travellers could get tested two days before flying out from France and then remain in isolation on arrival for seven days.

However, Ms Girardin said scientists had not approved any such change.

She said retaining a 14-day quaratine during the upcoming northern summer holiday period would leave France's overseas destinations without tourists.

Currently, New Caledonia requires anyone arriving from overseas to be isolated for three weeks, and scheduled flights won't resume until August at the earliest.

Leaders in French Polynesia, which requires arrivals to be isolated for two weeks, have been discussing the idea of exempting some visitors to top-end destinations, such as Bora Bora, by creating special travel corridors, although details are not known.

Scheduled flights between Paris and Papeete are expected to resume next month.

Last week, an Air New Zealand representative told Tahiti media that the carrier would operate a weekly flight from Auckland but only once quarantine requirements had been lifted.

While there have been no Covid-19 related death in New Caledonia and French Polynesia, New Zealand recorded 22 fatalities and France almost 29,000.