Disaster officials in Vanuatu have begun distributing 50 tonnes of yams to people on cyclone-ravaged Pentecost.

The island was devastated by Cyclone Harold in April.

However because the recovery effort from the cyclone was ongoing, the day was marked in a more low-key manner this year.

But there was joy when each household received 10 kilogrammes of yams and a dozen eggs.

The produce was donated from the islands of Emae, Tongoa, Tongariki and Buniga in Efate as part of a government programme to keep maintain people's protein levels. 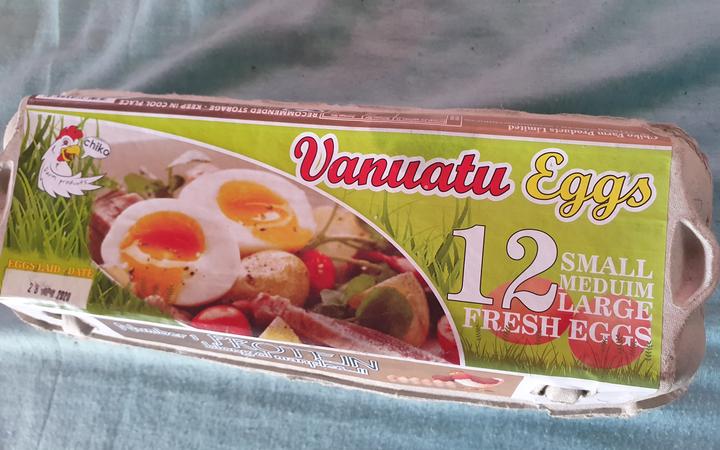