The airline French Bee has announced a new distance world record with a Tahiti to Paris non-stop flight. 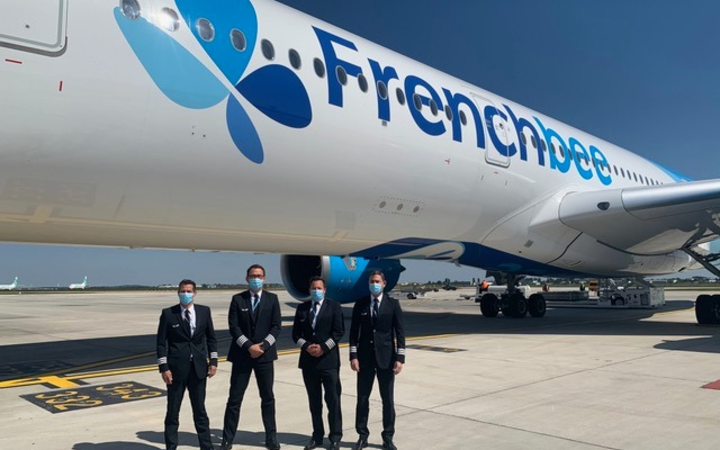 It beat the record set by Air Tahiti Nui in March when its Boeing 787 flew 15,715 kilometres between the two points.

In both cases, the planes had carried freight from France to Tahiti and stopped in Guadeloupe for refuelling.

The stop-over was chosen to be made in the French Caribbean because of restrictions for flights on the usual route which went via California.

Both airlines as well as Air France suspended passenger services to and from Tahiti in March because of the Covid-19 outbreak.