The economic loss caused by the Covid-19 outbreak in French Polynesia is estimated to amount to almost $US1.2 billion. 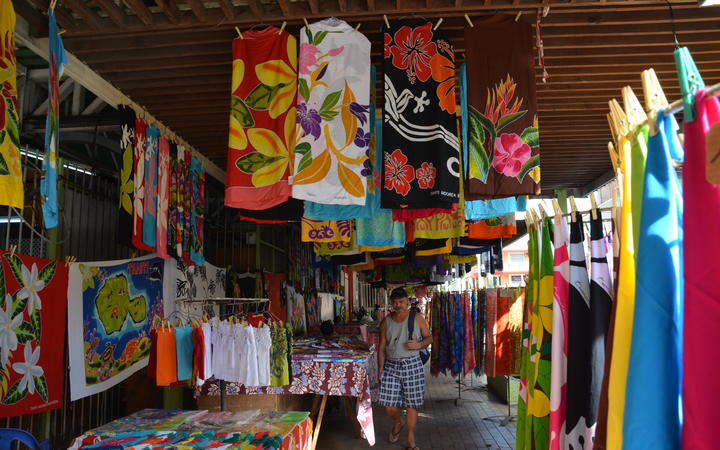 The figure was given by the president Edouard Fritch in a video conference call with the French president Emmanuel Macron as discussions continue over efforts to contain the crisis.

The French High Commissioner Dominique Sorain said so far nearly $US400m had been made available as loans guaranteed by the French state, while 2500 applications by businesses had been received.

He said the institute issuing the French Pacific francs had helped the banking sector with funds at negative interest rates.

Mr Sorain assistance was being considered for the aviation sector with its 2000 employees after Paris gave a more than $US7 billion loan to Air France.

Unions fear that up to 25,000 jobs could be lost with the collapse of international tourism.

A union leader said the impact on jobs could be double the blow caused by the 2008 financial crisis which wiped out more than 12,000 jobs.

Most restrictions, which were imposed in March, had been lifted but domestic air travel was still suspended.

School holidays, which were to begin in mid-May, have been brought forward by one week as the authorities are wary there could be a second wave of the virus.

58 people tested positive and one is still in hospital.