An opposition assembly member in French Polynesia says the government is yet to enact any of the financial support decisions made to help those hit by the Covid-19 outbreak.

Moetai Brotherson, who is also a member of the French National Assembly, raised his disquiet in a letter to the French Polynesian president Edouard Fritch, saying with every day the financial and psychological situation of the people gets worse. 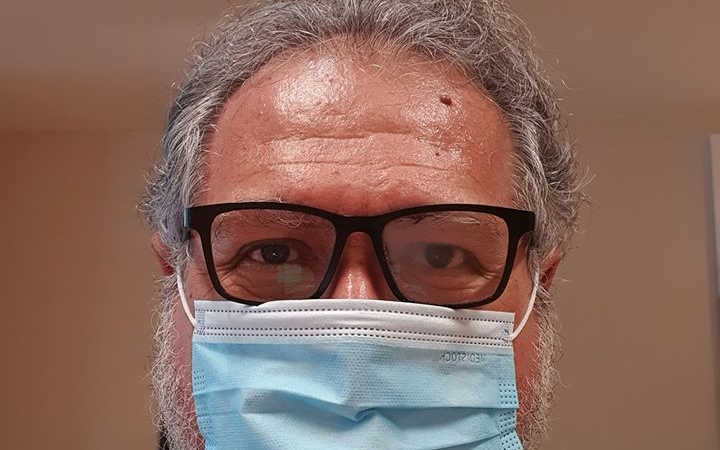 He said in March a plan was agreed on how to help businesses and households, as well as the poor, but the matching officials orders were yet to be issued.

Mr Brotherson also said a law change to allow for special provisions to help the tourism sector should be discussed in the assembly's tourism or economics commissions but they were yet to be convened.

He said this came as the lockdown in France had been extended into mid-May which was close to the start of the usual tourism high season.

Mr Brotherson said the government was yet to implement France's help through a national solidarity fund for small and medium businesses.

He said the situation was unprecedented and required a high level of solidarity. 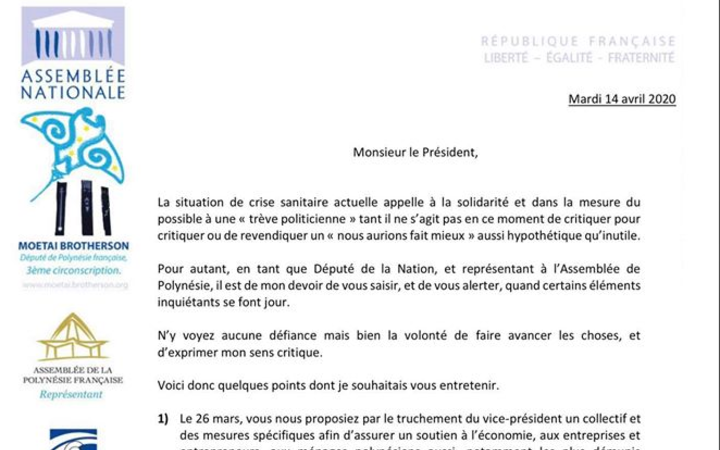