Samoa's government is using the Covid-19 pandemic to covertly make changes to the country's Constitution and its judiciary, according to the president of the Samoa Law Society. 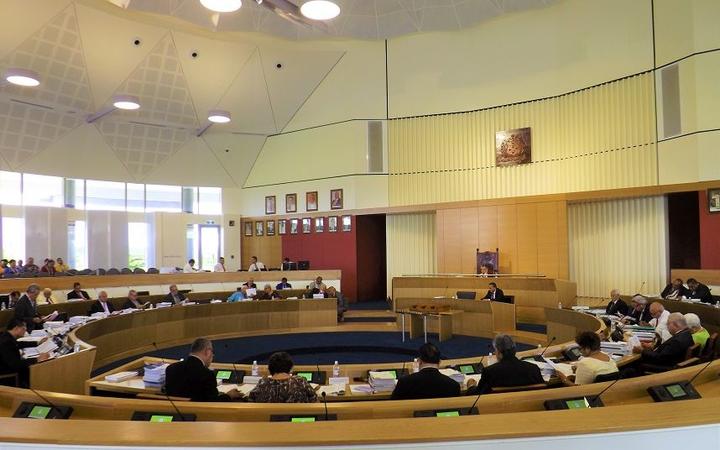 Leiataualesa Komisi Koria told RNZ Pacific a suite of bills had been moved through parliament to their third reading without any of the mandatory public consultation required.

Leiataualesa, a partner in Clarke Ey Koria lawyers, said the country's judges had also expressed concerns at the passage of the Constitution Amendment Bill 2020, the Land and Titles Bill 2020 and the Judicature Bill 2020.

In a letter to the government's Law Reform Commission, the judiciary expressed "grave concerns" at the proposed constitutional amendments.

The letter was copied to the Samoa Law Society, the Prime Minister, the Justice Minister and other senior legal officials.

It was signed by acting Chief Justice, Vui Clarence Nelson, and co-signed by all Supreme Court Justices and judges of the District Court. 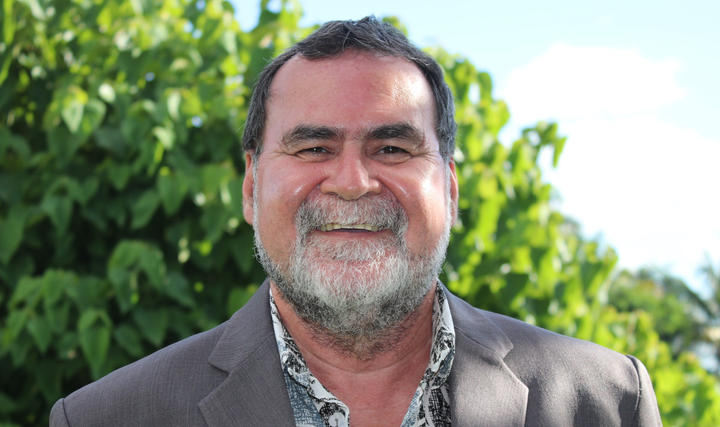 Chief Justice Vui would not be interviewed but agreed with the Law Society's account of the judiciary's action. He added that judges from the Lands and Titles Court had also written outlining their concerns.

The Law Society's Leiataualesa said the most immediate concern was the lack of due process in tabling the bills and completion of their second readings. 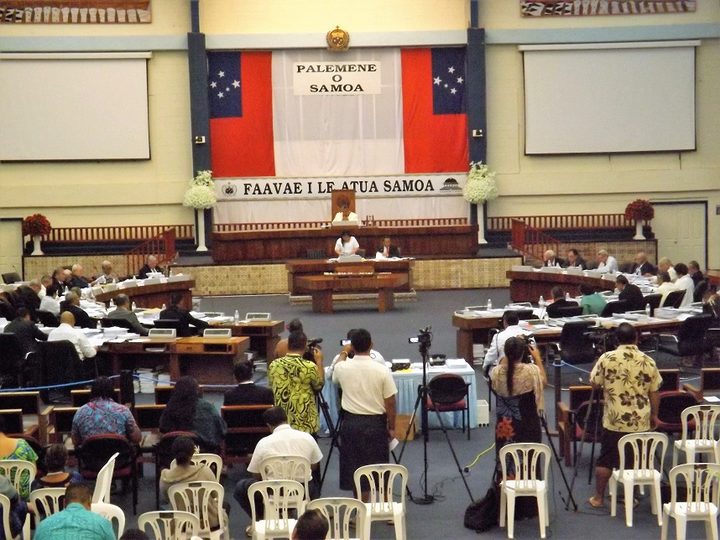 "There's been absolutely no public consultation at all," he said.

For bills that seek to amend the Constitution and judiciary, he added, the Law Society found it very concerning.

"There are processes that are already in place, within not only the Attorney General's office but the Law Reform Commission, which I think is where the drafting of these bills was done.

"They've both got prescribed processes within their mandates," Leiataualesa said.

Processes include mandatory public consultation before bills are tabled in parliament.

In response to the letter from the judiciary, outlining their collective legal concerns, the Law Reform Commission said submissions (on the bills) would be heard before a Special Parliamentary Select Committee.

However, the bills are at their final readings which, according to Leiataualesa, is too late for significant changes.

"From experience, once you've gone through the second reading and you've been referred to the Select Committee, I can't recall any bills that have been withdrawn after getting to that stage," he noted.

The three bills directly impact the Lands and Titles Court, he said.

"That affects everyone, in every village."

But the government had been using the current health crisis to divert people's attention, according to Leiataualesa. 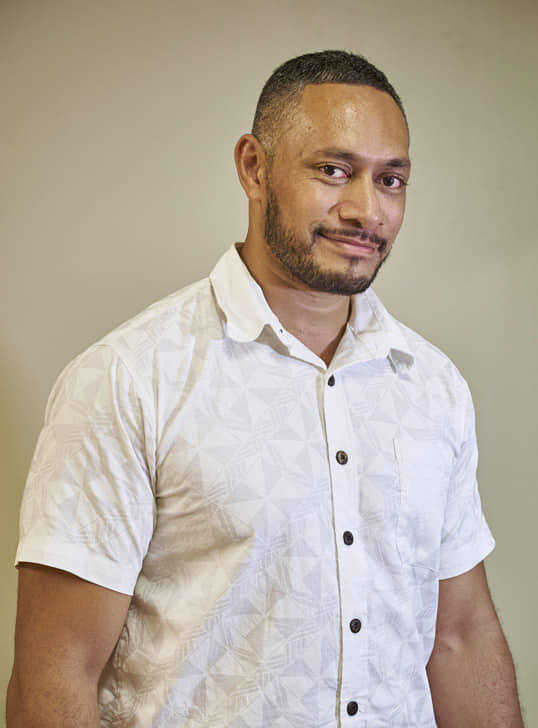 "Just in the past few weeks, we've had major announcements happen, just get slipped in, while the public is more concerned with the Covid-19," he said.

"I'm sure you're aware of the announcement of the Chief Justice appointment which happened in the middle of the declaration of the State of Emergency for Covid."

The Law Society president cast his mind back 12 years when Samoa was changing sides of the road people drive on.

"While the public was concerned with that and there were protests and marches in town, we saw the enactment of the Lands and Titles Registration Act [LTRA]," Leiataualesa said.

The controversial 2008 LTRA would be made more effective by the three new bills which seek to remove a Constitutionally protected right of appeal.

"What will happen if these bills are passed is that the Lands and Titles Court will be separated from the jurisdiction of the Supreme Court," according to Leiataualesa.

"You will no longer be able to ask the Supreme Court to review the process that was followed in the Lands and Titles Court."

There would no longer be any checks and balances on the court which, Leiataualesa said, is one of at least five major changes the Law Society has picked up in their initial review of the three bills.

The Society has set up a special sub-committee to review the proposed legislation clause by clause in order to prepare a detailed submission for parliament.

The submission's first draft is due on Friday, 24 March.

Meanwhile, a senior lecturer in Politics and International Relations at Wellington's Victoria University is also reviewing the three bills.

Dr Iati Iati presented research in 2018 which concluded the 2008 LTRA was in breach of the Constitution as it alienates Samoans from their customary land rights.