Rising anger in Samoa over three controversial constitutional amendments has led to curbs on key officials.

Lawyers at the Samoa Attorney General's Office have been warned by the government not to oppose the amendments.

The government, which faces little opposition in parliament, wants its Constitution Amendment Bill, Land and Titles Court Bill and Judicature Bill made law by August.

According to Talamua Online, the legislation is now going through a 90-day period of public views and submissions.

Concerns over proposed law reforms which many critics say are unconstitutional and unwarranted even led to a public protest last week despite social distancing rules in place due to the covid-19 pandemic.

The changes, which opponents say would lead to the alienation of custom land, have been opposed by the judiciary, the Law Societies of both Samoa and New Zealand, academics and other groups.

Government lawyers were told at a meeting last week the directive not to question the changes came from the prime minister.

The Samoa Law Society said that if such a directive had been issued, it was "a very sad situation.'

The Society said in a statement "we are there to support them should they need such support during these trying times." 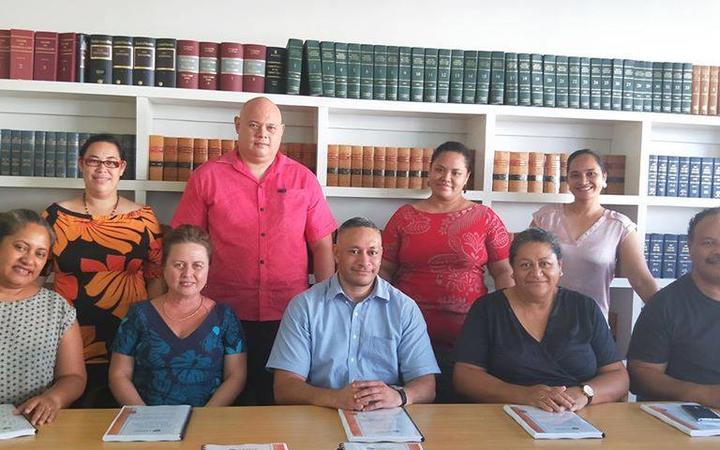