Lawyers working in Samoa's Attorney General's office have reportedly been told not to take part in a submission against three controversial bills before parliament.

A Parliamentary Committee was reviewing the bills, including constitutional amendments to separate the Lands and Titles court.

A source said the acting Attorney General, Galumalemana Noumea Loretta Teueli, met with the lawyers where the matter was discussed. 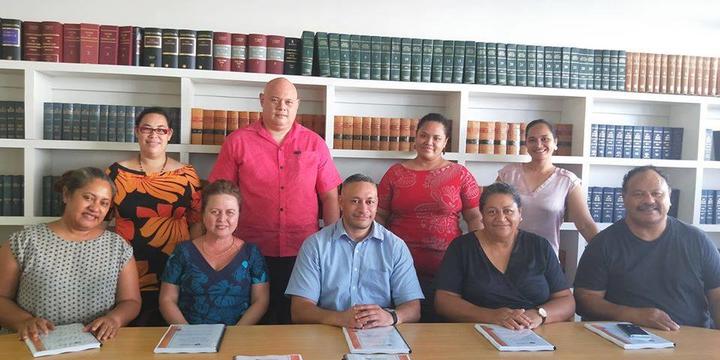 But our correspondent said efforts to talk to the acting Attorney General about the warning regarding the Samoa Law Society's planned submission tomorrow, had been unsuccessful.

The office said Galumalemana was attending meetings and was not available.

However sources close to the office said several of the lawyers were concerned with the advice given.

Meanwhile lawyers working in government ministries and corporations were meeting today to discuss the same issue.