An attack on Samoa's deputy prime minister by her boss was a breach of almost every Fa'a Samoa protocol, according to a senior lawyer and former Attorney General.

Fiame Naomi Mata'afa was publicly by censured by PM Tuila'epa Sa'ilele Malielegaoi last week for questioning an amendment to the Electoral Act.

She and other cabinet ministers were then told that any who disagreed with him should resign.

This showed the prime minister sought none but his own counsel, said lawyer Taulapapa Brenda Heather-Latu.

Taulapapa said Samoa has huge respect for its first female deputy, a trailblazer who has been in parliament since 1985 and is a member of the Tama-a-Aiga, or traditional nobility.

The prime minister's actions were at odds with the country, according to Taulapapa. 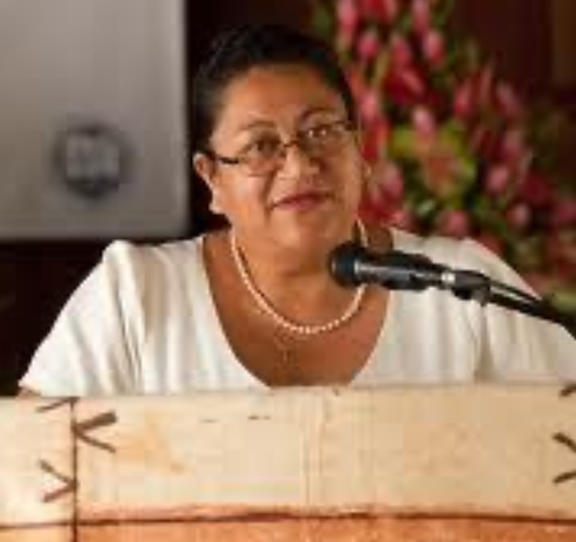 "On Tuesday, there was an undignified, boorish and nationally broadcast attack on our Deputy Prime Minister who had the audacity to ask a question," she said.

Taulapapa claimed the prime minister demonstrated a disregard for Fa'a Samoa, customs and traditions, that he was purporting to uphold with the passage of three controversial bills currently before parliament.

Instead, Taulapapa believed the bills sought to weaken the traditional chiefly system and other potential voices of dissent.

Members of Samoa's judiciary and legal community had made their concerns known to government.

Taulapapa said the judiciary was the only remaining arm of government that was holding the executive to account.

The former Attorney General called out the office's most recent chief for his defence of the three controversial bills.

Lemalu was the Attorney General involved in drafting the bills but had since taken up a post in New Zealand.

The changes affected the Lands and Titles Court (LTC) which oversaw customary lands and chiefly titles.

However, Taulapapa said they did nothing to address public grievances with the court and pointed to delays in court decisions and a lack of independence among judges as primary concerns found in a 2016 inquiry.

Taulapapa did not agree with Lemalu's assessment and said the bills sought to dismantle the current court system.

"They undermine the status and independence of our judiciary. They unreasonably expand state control over families, villages and districts," she said. 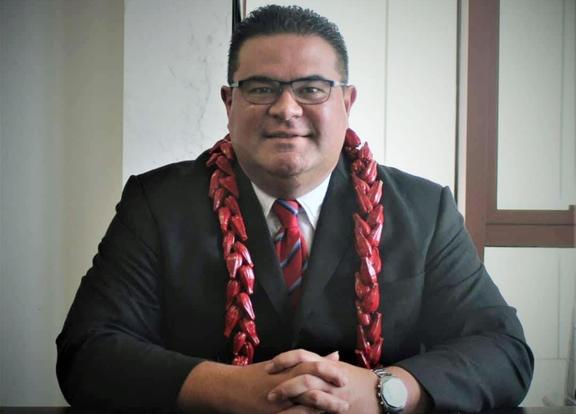 "And they remove Constitutional rights from every Samoan who has a Lands and Titles matter."

The bills, according to Taulapapa, represent "the most deliberate, direct, drastic and extreme attack" on the fabric of Samoan life.

"Of our government, the independence of our judiciary, our enjoyment of fundamental rights and the freedoms of our families to make their own decisions on how they interact with each other," she said.

"And also, the authority of our village councils."

Taulapapa is heading a Samoa Law Society representation that will this week seek to have the bills removed from parliament's order paper.