Samoa's government is seeking to pass legislation that would undermine the country's Constitution.

That's the view of the Samoa Law Society (SLS). 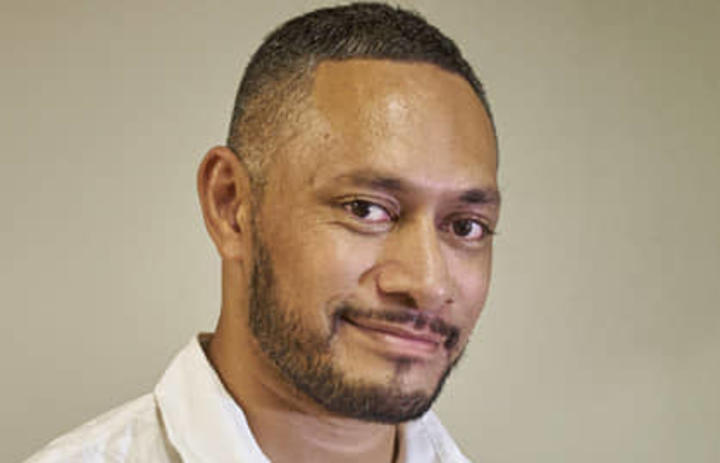 Its president Leiataualesa Komisi Koria told RNZ Pacific that a controversial suite of three bills would remove the judicial primacy of the Supreme Court as it exists under the Constitution.

Leiataualesa said removing Supreme Court oversight of the Lands and Titles Court (LTC) would mean the ability of Samoans to "enforce their Constitutional rights" would be disregarded.

The Supreme Court provided a mechanism to ensure correct judicial process was followed, whereas the new legislation would put this in the hands of the LTC where judges were experts in Fa'a Samoa, Samoan custom, not the law, according to an expert in Constitutional rights, Muriel Lui.

The former assistant Attorney General and prosecutor said this was at odds with the Constitution, a legal document.

"However, if you remove that and have these rights enforced by a court that is resourced by people with no legal background, you will have these people who have no legal training interpreting the Constitution and deciding your Constitutional rights." 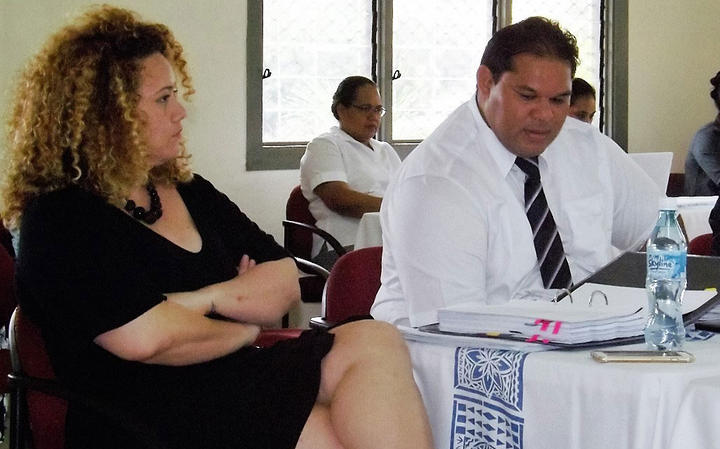 The SLS president, Leiataualesa, said this is one of many issues the legal community has with the Constitution Amendment Bill 2020, the Land and Titles Bill 2020 and the Judicature Bill 2020.

A sub-committee of senior SLS members, including Leiataualesa and Ms Lui, is working on a formal submission to the Parliamentary Select Committee in response to the bills which are at their third reading.

The submission's main recommendation was that the bills be withdrawn.

The SLS sub-committee claimed that, along with removing Supreme Court oversight of Constitutional rights, the bills undermined the separation of (executive, legislative, and judicial) powers entrenched in the Constitution and weaken judicial independence.

The bills would seek to change the way Supreme Court judges could be removed from office. Currently, under the Constitution, this must be agreed by a two-thirds majority of parliamentary MPs.

"However, the new bills propose to take that power out from parliament and give that power to a [Judicial Services] Committee," she said.

These committee members were appointed by government.

"You give the power of removal to these few people who are put in that position by government [then] you have the government reaching into the judiciary and there could be so much room for abuse there," Ms Lui continued.

This is "a direct breach of the separation of power" she added, interfering between the executive, legislative and judicial branches of government.

"That could compromise the integrity of the judiciary but also, there is room for, basically, blackmail there with the government of the day, on the judges and judiciary."

According to the former director of the National Prosecution Office, Mauga Precious Chang, the bills would provide the prime minister with the power to make judgements interpreting the Constitution at the Lands and Titles Court. 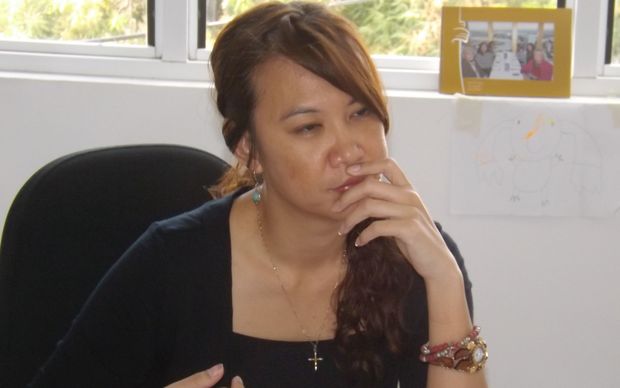 "You're now having the executive arm basically in the court influencing whether or not a question on interpretation of the Constitution gets to go up for review," Mauga said.

"If the prime minister says no, well that's it."

The SLS sub-committee also found the bills set out to establish two separate, (and potentially competing), court systems, each with their own superior courts.

This would inevitably lead to confusion according to Muriel Lui.

"With two totally separate court systems that are not related to each other and arguably have equal standing, there is so much room for contradiction in terms of their decisions," she said.

"But also, uncertainty as to which takes priority and precedence."

All courts currently sit under the supervisory jurisdiction of the Supreme Court.

The sub-committee members also claimed the reach of Government into village life and people's private affairs would be enhanced.

The sub-committee chair and former Attorney General, Taulapapa Brenda Heather-Latu, told the Samoa Observer newspaper the bills "undermine the Rule of Law as a means of protecting the people from arbitrary Government power."

And importantly said Leiataualesa, the bills had been advanced in the absence of any the mandatory public consultation which normally happens at the initial draft stage.

Another former Attorney General, who chose not be named, told RNZ Pacific there was likely no member of Samoa's legal community outside of government who had a view differing from that of the SLS.

Prime Minister Tuila'epa Sa'ilele Malielegaoi has gone on the offensive against the SLS objections to the three bills.

Speaking on his regular Radio 2AP slot last week he claimed there was no unity among the Samoa Law Society.

Tuila'epa said the society had in 2016 supported proposals that were put forward by a Commission of Inquiry investigating the work of the Lands and Titles Court.

He told the programme that "the new and young lawyers say the opposite of what the older lawyers said earlier."

Leiataualesa provided RNZ Pacific with a copy of the 2016 report in question which looked at administrative and systemic issues within the LTC.

The recommendations in the report, Leiataualesa stated, "are quite at odds with the main changes that have been drafted into the three bills."

The SLS is now to make their formal submission to the special Parliamentary Select Committee on 5 May.

They will be seeking to have the three bills withdrawn from the order paper at the next sitting of parliament.

Should the government decide to proceed with the bills, SLS will seek to have the usual mandatory widespread public consultation undertaken.