A report in Samoa has found an overwhelming failure by government bodies to comply with health and safety standards. 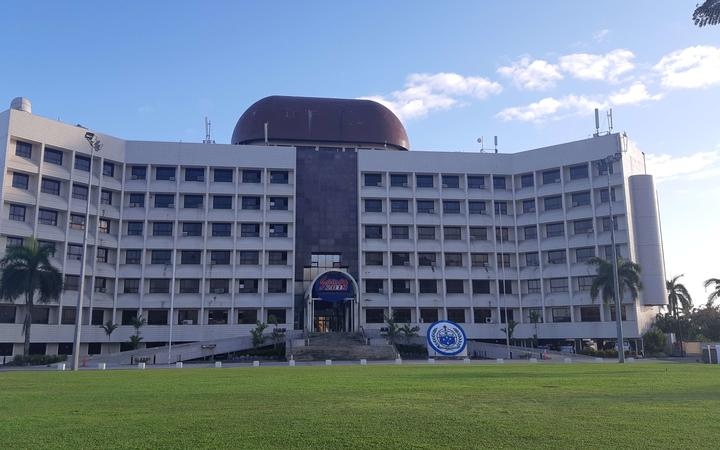 A monitoring investigation by the Ministry of Commerce, Industry and Labour of 26 government ministries, agencies and statutory bodies found an overall compliance level of zero percent.

The Samoa Observer newspaper reported the agencies had no health and safety policies, no evacuation plans, no accident registers, first aid processes, and a lack of fire protection systems, among other issues.

Major improvements were needed to some public buildings, while others had to do things like renew fire extinguishers or develop evacuation plans.

The monitoring group urged government ministries to prioritise the lives of their workers by putting in place appropriate standards.