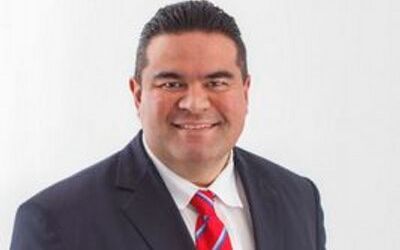 The Samoa Law Society claimed the government was seeking to pass three bills that would undermine the country's Constitution by removing the judicial primacy of the Supreme Court.

But in a statement distributed by the government, Lemalu Herman Retzlaff, said the purpose of the changes was to deal with the issue of access to legal justice for those who lose an appeal at the LTC.

He said at present once the LTC decided an appeal - any family that lost their case, had no further court to advance to.

Lemalu said even a judicial review to the Supreme Court, could only deal with procedural issues as to how the hearings were conducted.

He claimed the prospect of a new LTC Court of Appeal, offered a potential avenue to attend substantively to cultural arguments, that the current courts were not tasked to deal with.

Lemalu said specific clauses dealt with issues around delays in cases being heard, including at the Lands and Titles Court (LTC).

He said they suggested requisite timeframes for "cases to be heard once filed" and also for "decisions to be released once argued."

Lemalu is now based in New Zealand, but helped draft the legislation when in office.

The President of the Land and Titles Court, Fepulea'i Atila Ropati, also declared his support for the three bills; the Constitution Amendment Bill, the Lands and Titles Court Bill and the Judicature Bill.

The Samoa Law Society was preparing submissions detailing and expressing its opposition further.

Written submissions are being made to the Special Select Committee of Parliament which is to start sitting on Wednesday.