French Polynesia's health minister Jacques Raynal says testing results show that the circulation of the Covid-19 virus has been stopped.

Raynal said the last flight with travellers who had not been tested arrived on 28 March and enough time had elapsed to consider that the circulation of the virus had been brought to a halt.

The first case was recorded on 11 March when a local politician returning from Paris tested positive.

In total, there have been 57 people who tested positive, with the last two cases detected four days ago.

Raynal said an easing of restrictions on Tahiti and Moorea would be announced in the coming days after they were already relaxed in the outer islands a week ago.

A territory-wide nightly curfew is due to expire on 29 April when the authorities are expected to make further announcements.

Raynal said the next airliner from France, which will be an Air Tahiti Nui plane chartered by the French government, would be on 2 May and again mainly carry freight, including medical supplies.

He said hundreds of residents stranded in France would only be able to return in small numbers, given the lack of flights.

A large French military cargo plane is due with more supplies today and is scheduled to stay for a month to help with logistics in the region.

A second flight from Tahiti to China to pick up the remaining part of an order of medical supplies has reportedly been scuttled. 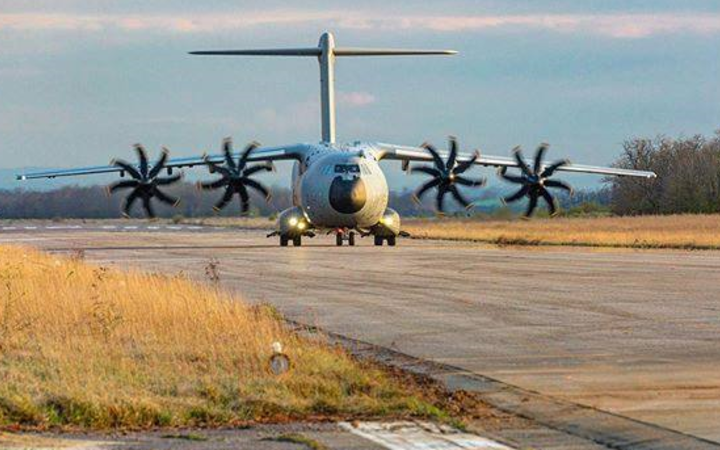 Meanwhile legal action has reportedly been opened against an individual for making death threats online against Jacques Raynal.

Local television said the person in question was a firefighter in a Papeete suburb.

The report followed a warning by the president Edouard Fritch two weeks ago that he was considering legal action for defamation over comments on radio shows and social media attacking both the government and himself personally.

Fritch said some people would always be unhappy about the situation but he and his ministers wouldn't accept insults and incitement to violence.