Samoa's Ombudsman Office, which deals with abuses of humans rights, says those discriminating against people with disabilities are not upholding the country's cultural values. 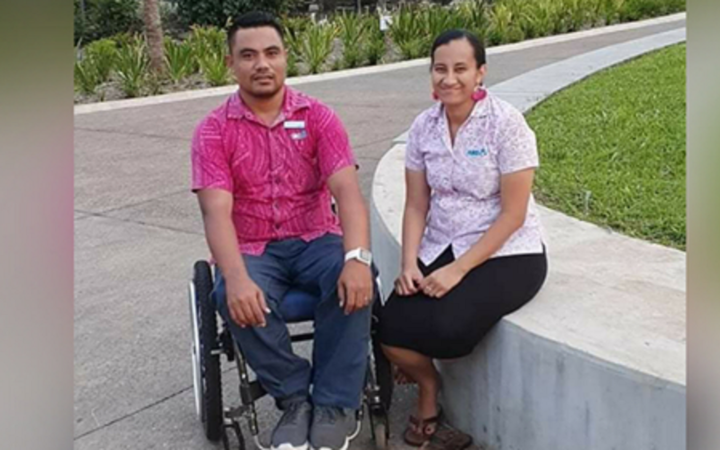 It comes after media reports of a police officer being disciplined for telling a wheelchair-bound man that he was not supposed to be issued with a driver's license.

The young father, who works in a local bank, was stopped at a police road block in Malie this month when the officer ridiculed him.

In a statement, the Ombudsman Office said it was a reminder that some people were failing to uphold core cultural values of "va fealoa'i" or respect with relationship.

"Vern Luciano's situation itself is a greater reminder of the need to further advance public awareness raising and education to address stereotypes, prejudices, and stigma to overcome negative attitudes such as that experienced by Vern".

The office encouraged the public to speak out against discrimination and seek advice if they experienced any discriminatory behaviours or attitudes in the execution of services by public servants.