Air France has put off plans to resume flights to French Polynesia for another four weeks until the end of May.

The airline suspended services in March because of the Covid-19 outbreak but said it would restart them on 3 May.

With the lockdown in France being extended to 11 May, Air France now says flights will remain suspended until 31 May. 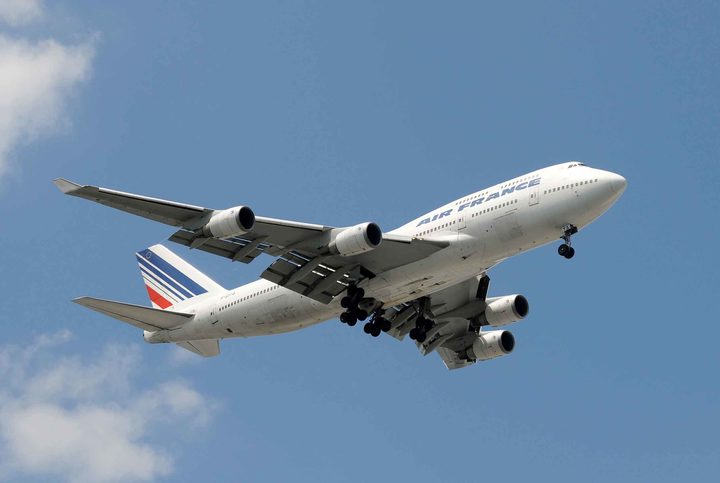 Another carrier French Bee also suspended flying in March but indicated it wanted to resume flights in early May.

The only link between Paris and Papeete is being provided by an Air Tahiti Nui airliner flying on behalf of the French government which is committed to maintaining a skeleton service mainly for medical supplies.

French Polynesian residents wanting to return to Tahiti won't be allowed on the flight and need to await the restoration of commercial services to get back home.

Meanwhile, the new head of Tahiti Tourism is stranded in New Caledonia.

He was due to start his job of promoting the islands as a holiday destination this month but has been unable to get a flight to Tahiti.