Air Tahiti Nui has decided to reroute its flights to France via the French Caribbean island of Guadeloupe. 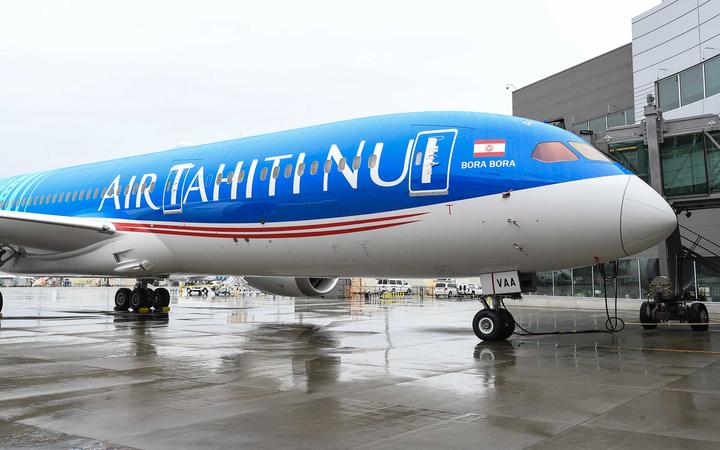 The change was announced after the US banned travellers from Europe for a month.

The usual stopover point between Paris and Papeete had been Los Angeles.

The airline had earlier planned to maintain its France flights by routing its planes via Vancouver in Canada.

Air Tahiti Nui is however maintaining its Tahiti to Los Angeles return service.

The airline has also scheduled a one-off direct flight from Papeete to Paris but said because of the jetstream the distance is too great for a direct return flight.

The airline French Bee was first to announce that it was flying via Guadeloupe.

The coronavirus outbreak has reached French Polynesia, where three people have tested positive.

The first case was diagnosed after a French Polynesian politician flew back from Paris.