The curfew in French Polynesia over the Covid-19 crisis has been extended to 29 April. 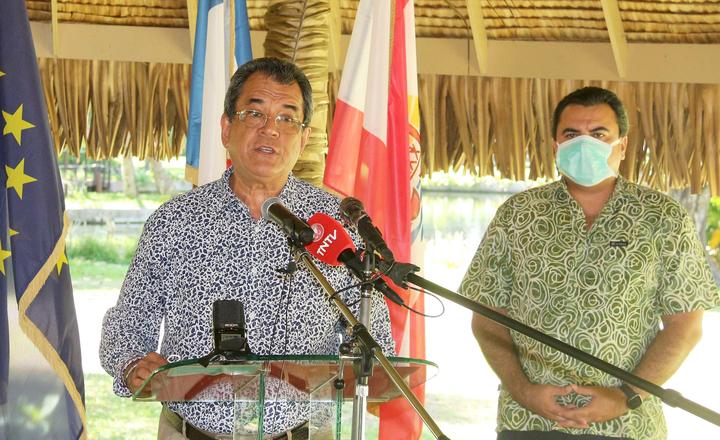 The French High Commissioner Dominique Sorain made the announcement at a briefing with the French Polynesian president Edouard Fritch.

The curfew, which was first declared on 27 March, applies between 8pm and 5am.

Mr Sorain said the restrictions were needed because of the steady but slow progression of the virus which to date has infected 51 people in French Polynesia.

He said an Air Tahiti Nui airliner chartered by the French government was due to return from Paris at the weekend, bringing in 25 tonnes of medical supplies.

According to Mr Fritch, the flight will also bring back 27 people who had been in France for urgent medical care.

They are allowed to return while all other residents wishing to fly have to wait until restrictions are eased and scheduled flights are restarted.

Mr Sorain said a large French military cargo plane would arrive in Tahiti to be used for a month to help with the distribution of freight within the territory.

Mr Fritch said that only confinement could stop the virus, adding that many people were still flouting the rules.

He has also warned that he might take legal action for defamation over comments on radio shows and social media attacking both the government and himself personally.

Mr Fritch said some people would always be unhappy about the situation but he and his ministers wouldn't accept insults and incitement to violence.