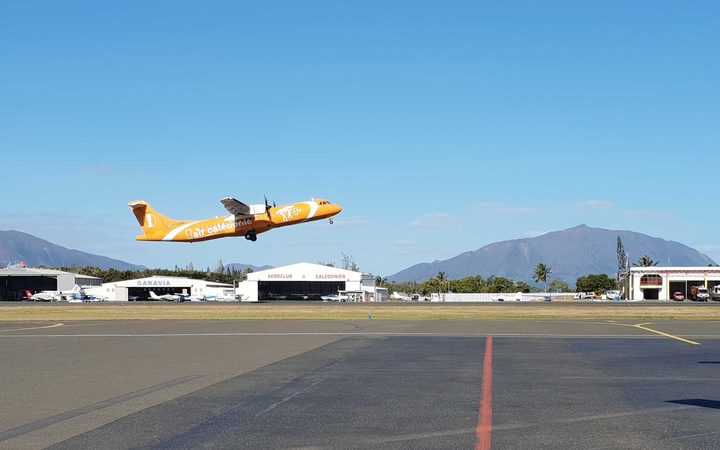 Air Caledonie said flights would not resume until 4 May because the territory's airports were not accessible.

The backdown comes amid resistance by customary leaders to renewed air travel as they feared the Covid-19 outbreak could spread to areas spared by the virus.

The 18 Covid-19 cases recorded to date were all brought in from overseas and they are concentrated in the Noumea area.

The lockdown, which had been managed by the government and the French High Commission, was eased yesterday but the Kanak Customary Senate said this had come too soon.

The mainly Kanak Northern Province is keeping schools closed for another two weeks.