The president of New Caledonia's Loyalty Islands province Jacques Lalie says in his province the restrictions imposed after the Covid-19 outbreak should be lifted.

Mr Lalie said soon the bans would have been in place for three weeks but within the islands, traditional farming should now be allowed again for the people to feed themselves and bring their produce to the markets.

New Caledonia has recorded 18 Covid-19 cases which were all on the main island and related to travel abroad.

He said, to him, it seems the risk was small that the virus was in the province. 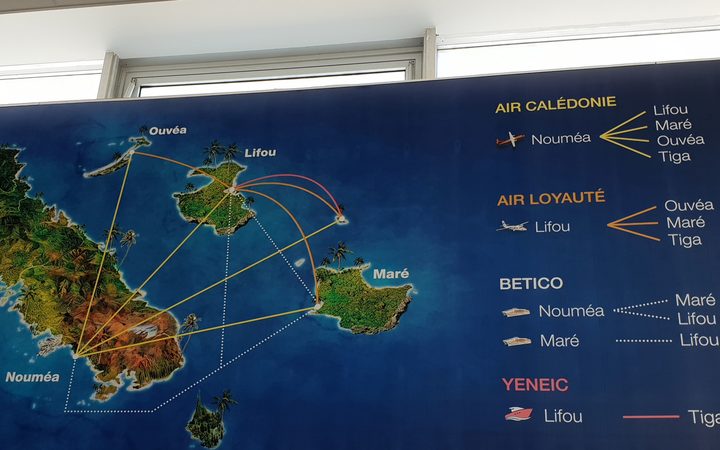 Mr Lalie made the call while being confined to a Noumea hotel room after it was established that he had worked within the crisis management unit which had one Covid-19 member in hospital.

He said it's a serious consequence for him to be holed up while others were allowed to be isolated in their private homes.

Mr Lalie claimed he was being hampered in his role as provincial president.

He said he was considering lodging a formal complaint about his predicament.

Meanwhile, customary chiefs on Lifou, which is the province's main island, have annulled all weddings planned for this year because of the Covid-19 outbreak.

The chiefs of the districts of Lossi, Wetr and Gaica decided the ban also applied to people originally from Lifou who wanted to get married in Noumea.

A member of the customary council Roland Nykeine told local radio the weddings would have to wait until next year.

They also ordered a ban on meetings, the closure of nakamals and a stop to the sale of alcohol on the island.

Church services had also been banned.