Customary chiefs on the New Caledonian island of Lifou have annulled all weddings planned for this year because of the Covid-19 outbreak.

The chiefs of the districts of Lossi, Wetr and Gaica decided the ban also applied to people originally from Lifou who wanted to get married in Noumea. 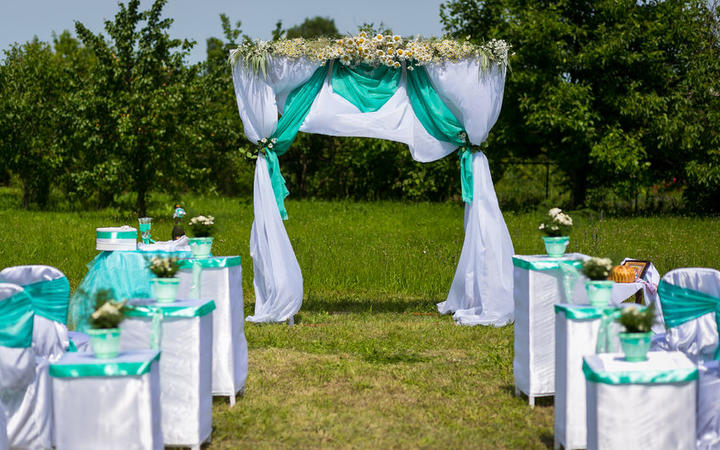 A member of the customary council Roland Nykeine told local radio the weddings would have to wait until next year.

They also ordered a ban on meetings, the closure of nakamals and a stop to the sale of alcohol on the island.

Church services had also been banned.

There were strict rules for the supermarkets and food markets which would allow limited access to avoid any crowding.

Fishing was to be suspended and those living along the coast were advised to keep a watch out for any unauthorised yachts.

Fears of the virus prompted locals to stop visits by Australian cruises since early February.

So far, New Caledonia had 18 confirmed Covid-19 cases, but none on Lifou.