A group of 10 Pacific Islanders from Auckland have started a Facebook group for people to connect and check in with each other during the Covid-19 pandemic.

The group called 'Calm Our Community' was an idea started by Auckland University of Technology masters student, Arizona Leger, and went from 10 people joining the group to over 1,000 people.

"The fear of our people feeling disconnected, alone and existing within an anxious and uncertain time in society was what inspired the creation of 'Calm our Community'. Whilst we knew that opening a group on Facebook was not going to fix the world, we just wanted to be able to provide an additional means of support and space for those who could access Facebook." Ms Leger said. 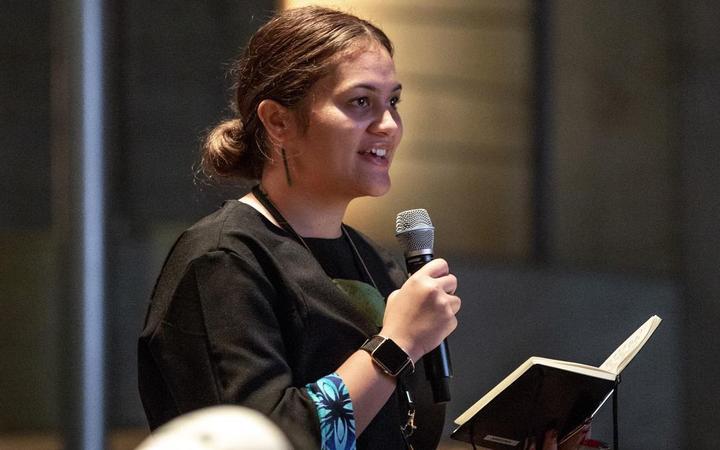 "They say it takes a village to raise a child, but we also acknowledge that it takes a village to get through times of crisis and so we wanted to try and find a way that we could create a digital version of that village until people could be physically reconnected with their literal villages."

Each day various discussions and activities are posted online by one of the administrators such as Pilates videos, weekly goals for the members and video conferencing talanoa [talk].

"It encourages the village to engage with mindfulness, writing prompts, gratitude, exercise/movement and a range of various segments that are aimed at mobilizing our communities' minds, bodies and souls from within their own bubbles at home." Ms Leger said.

One of the admins, Asena Tolungamaka, said the group allowed for people to adhere to the current lockdown restrictions of staying at home, yet enabling them to socialise through a digital village.

"Everyone in the Facebook group is very aware and supportive of the restrictions put in place by government such as stay in your bubble, but also acknowledging the fact that there's so much variances and nuances in particular Pacific and Māori families, not everyone has a safe home to stay in, not everyone has shelter, not everyone will have a place that would keep them calm." 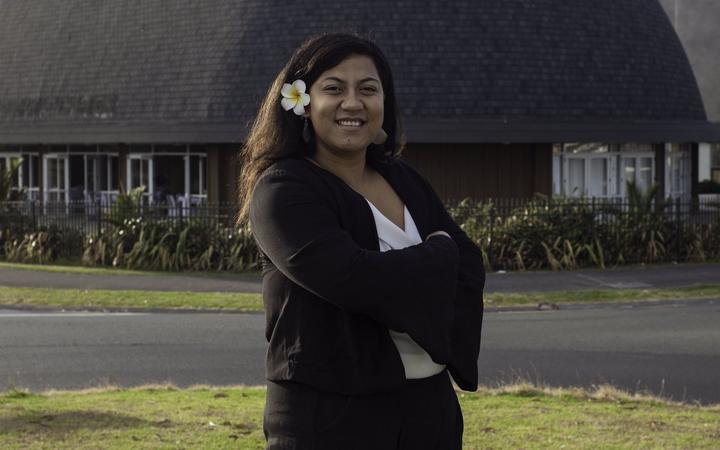 "Also I know not everyone has access to the Internet, but for the people that do and the people that we can reach out to, we're trying to create this safe space, but also create a place where people don't want to go out, but stay home and socialise and still uphold these restrictions as well."

Ms Tolungamaka said the members of the group were predominantly Māori and Pasifika, but not all were from Auckland.

"On our first week of launching, we had a Zoom meeting and there was someone from San Francisco and another person from Melbourne. We also have people who are from the Pacific islands."

Ms Leger said it had been interesting watching the diverse dynamics of the group as she never explicitly mentioned the group would be targeted towards Māori and Pacific people.

"It was more targeted to anyone who might be feeling alone or missing the connection outside of their own bubbles."

"We have a diverse range of people engaging in the group, some logging in from different countries as well. Although many of the current members do identify as children of the Moana, I think it actually speaks to the fact that they were raised by villages and therefore naturally we miss being connected with our communities."

Ms Leger had been overwhelmed by the various feedback she had received since launching the Facebook group in the beginning of New Zealand's lockdown.

"In a general sense, we get stories of truth and heart. In the same breath though, we'll also hear the odd story of how someone's day has been because they finally have someone to tell - we love those moments too."

She said the group had had people share that they appreciated engaging with a platform where people feel ok to exist, with everything that was going on.

"...which is crazy because we honestly had no idea whether this idea would work or not.

"The main motivation behind this was that even if only one person joined the village, and that one person felt heard and seen throughout this lockdown because of the content/engagement in the village, then that would've been more than enough of an achievement for us." 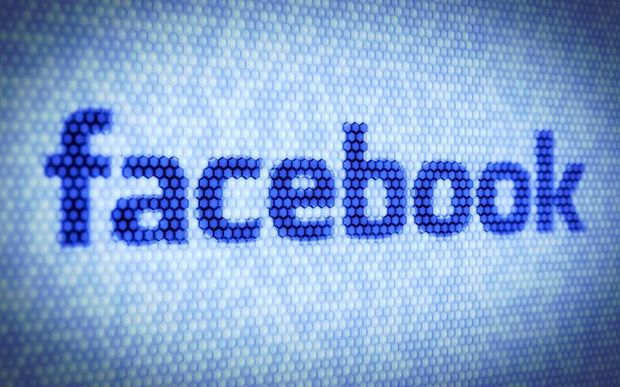