The Bougainville Heritage Foundation is encouraging local people to take opportunities to tell their histories and preserve their culture. 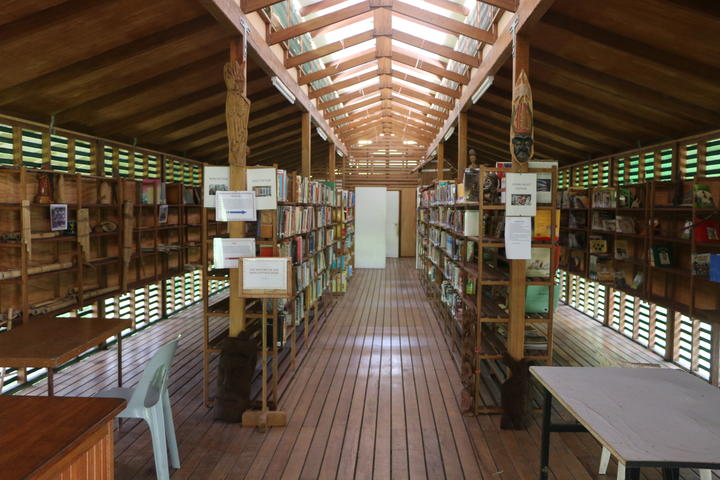 The Foundation runs a Haus Stori, or library, in Arawa and is building an archive of written, oral and artistic accounts of the autonomous Papua New Guinea region's cultural heritage.

Its manager Allan Gioni said it was difficult to connect young Bougainvilleans with their cultural heritage, but that the work remained too important to neglect.

Mr Gioni is urging all Bougainville communities to take opportunities to contribute to the preservation and promotion of their people's culture.

"The people need to understand and work with us who are making efforts to keep this thing.

"I think Bougainvilleans, they are peaceful people, so if we go to communities and ask them to tell us stories and record them, I think that they will say okay." 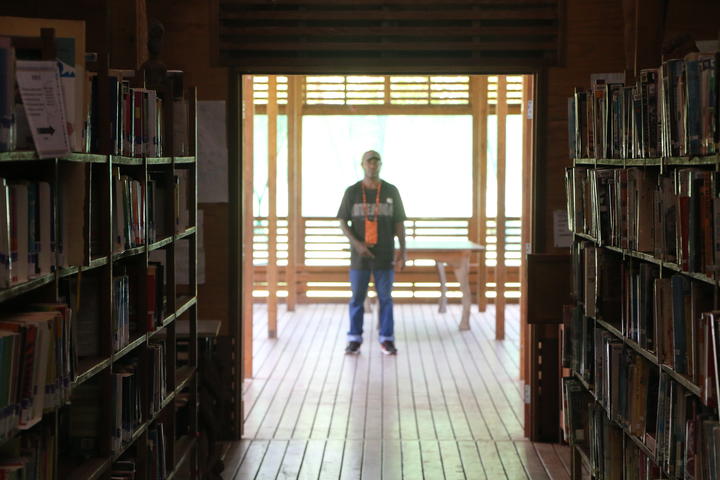 Mr Gioni also appealed for people to donate books and writing about Bougainville to the Haus Stori.

He explained that the destruction caused to local education and record keeping services by Bougainville's civil war in the 1990s had a lasting impact.

There was a generational gap in knowledge about Bougainville culture that must be closed for the benefit of future generations, he said.

"In the library I've seen that we still have books that are talking about other countries, but we don't really have much information about Bougainville.

"So that's a big challenge for us as Bouginvilleans to still work on preserving our culture."