A leading Bougainville actor and film-maker, Albert Toro, has died. 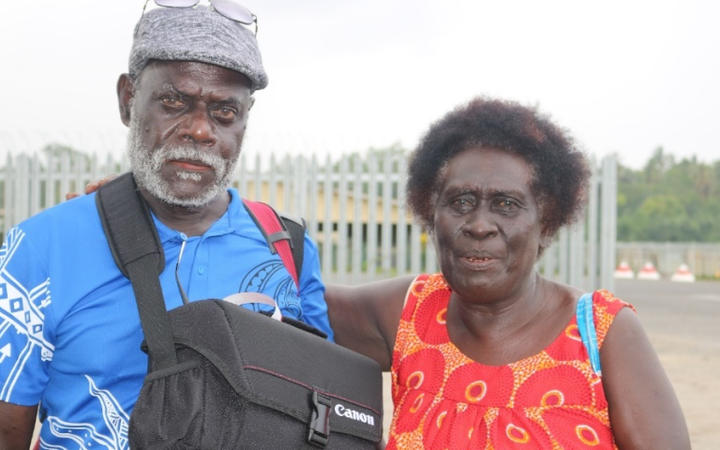 Mr Toro was co-director, scriptwriter and central character of the acclaimed 1984 film Tukana- Husait I Asua ('Tukana, Who's To Blame').

He wrote and produced radio dramas and television series, and was a leading voice on the importance of film in Bougainville and Papua New Guinea.

He died on the eve of last week's announcement of Bougainville's overwhelming majority vote for independence in the autonomous PNG region's historic referendum.