A local chief in Bougainville says a bridge that his community built by itself is an example of how a new independent nation might work.

While it depends on PNG's parliament to ratify the referendum result, nation-building efforts are already underway in many corners of Bougainville.

Chief Maia Tonjo led his community in building a 67-metre bridge over the Tupukas River in Arawa, a three-year project completed in 2017.

He told Johnny Blades they used materials left over from the mothballed Panguna copper mine. 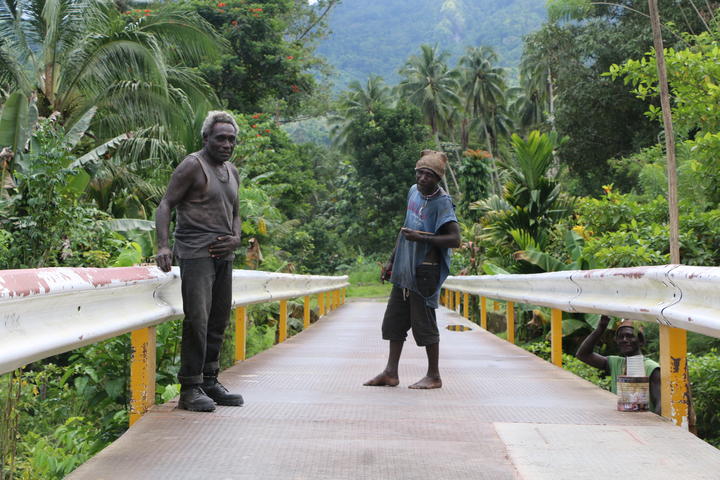