The fight for nuclear justice continues in the Marshall Islands where people have been gathering to call for the US to atone for its legacy of testing. 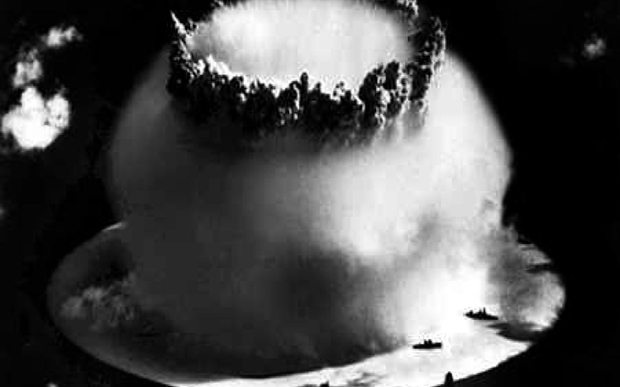 At a ceremony in the capital, Majuro, a tribute was paid to 22 living survivors from the communities affected by the nuclear testing.

This comes as the Marshall Islands and the United States have begun preliminary talks on a new agreement to address the legacy of testing.

The compact of free association, which guarantees relations and funding for the Marshalls from the US, expires in two years.

Last year, it was revealed the US withheld information about nuclear waste it left behind when the Marshalls gained independence, and the extent of the tests it carried out. 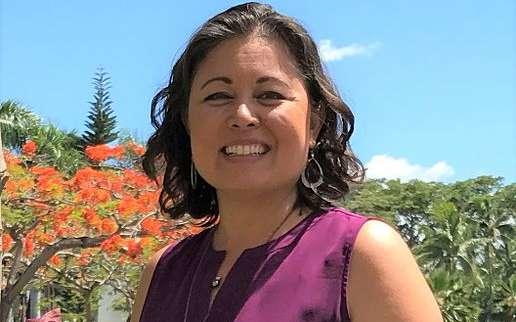 Washington previously said there would be no replacement compact. But the chair of the Marshall Islands Nuclear Commission, Rhea Moss-Christian, said nuclear issues were a key, ongoing aspect of negotiations.

"Well we are coming up on renegotiating the economic provisions of the compact, and we've had some initial discussions with the US officials.

"So yes internally we are working on our strategy and pulling together all the key issues to include in those negotiations, including the nuclear legacy."

Ms Moss-Christian, who said formal talks should start later in the year, vowed that the fight for nuclear justice for Marshall Islanders would continue.

"Really it comes down to compensation for loss of land. It's about health care for those who might be having medical issues," she said.

"It's about livelihoods and how much their lifestyles were forced to change when they were moved from their land. These are just a few examples." 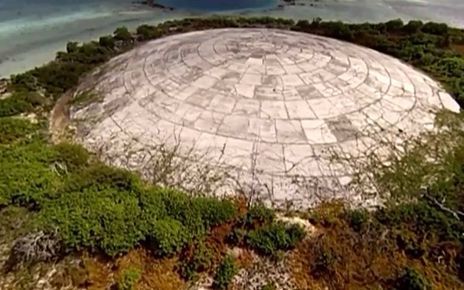 The Runit Dome was constructed on Marshall Islands Enewetak Atoll in 1979 to temporarily contain radioactive waste produced from nuclear testing by the US military during the 1950s and 1960s. Photo: Supplied

Meanwhile, an essay competition for high schoolers was held as part of Monday's commemoration programme.

The winner was a senior at Marshall Islands High School on Majuro, Rosie Ammontha, who wrote: