A master carver in Bougainville says living off the land is how the autonomous Papua New Guinea region can be economically independent. 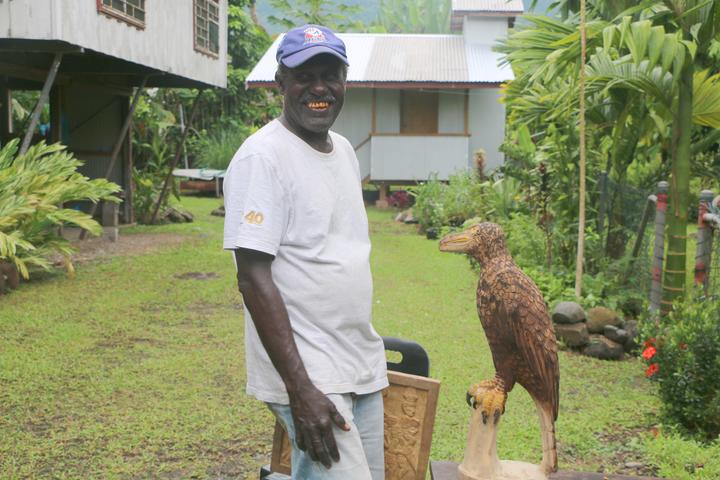 Joe Dutaona is encouraging young people to follow his steps into traditional practices - such as wood carving - as a sustainable livelihood.

He has emphasised this message as Bougainvilleans voted overwhelmingly for independence in their recent non-binding referendum.

Mr Dutaona said economic independence was viable for Bougainville, especially due to its agricultural resources.

"Because we've got so many things. Our land is better. Because our population is not big, it's enough for us to control it. We can run it. We're not over-populated.

"It's just around 300,000 or something, so we can manage it with our environment, not mining but we've got cocoa here, we've got copra." 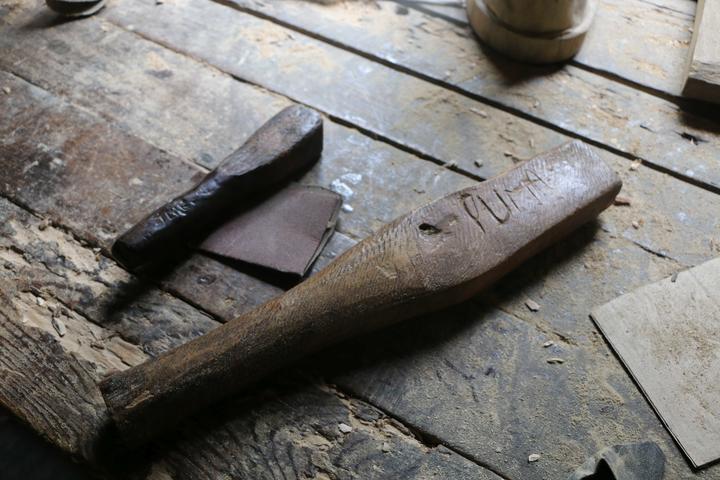 Mr Dutaona became serious about carving after he found the right tools while residing in neighbouring Solomon Islands during the Bougainville civil war of the 1990s.

Over the years, he has been able to regularly sell carvings locally and internationally, and was the subject of a recent mini-documentary.

Now back living in Bougainville's second main town of Arawa, the carver is teaching younger generations about the value in working with wood, as an example of a sustainable way of living off the land.

But how local people approached livelihoods, he said, had been impacted by mining development on Bougainville.

"It changed the mindset. They think that only mining is the money, but they didn't think that our old people used to carve, and they told stories with carvings.

"I always tell them that this is the money too," Mr Dutaona said of wood carving, adding that as well as being able to earn a living from this, the practice was a link to custom culture of indigenous Bougainville peoples. 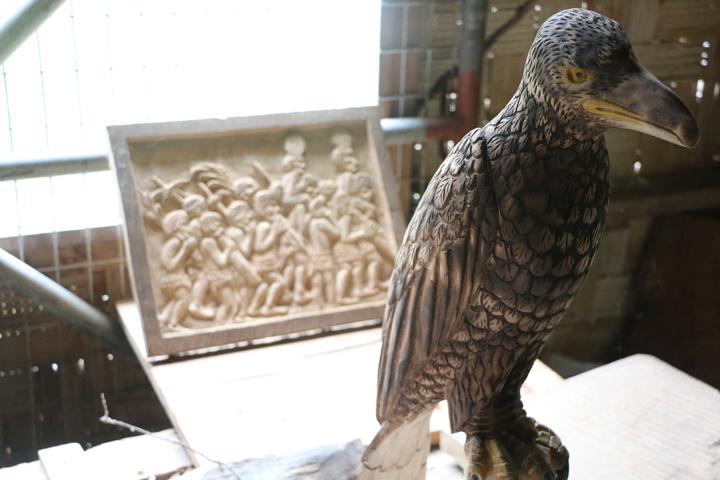 While Bougainvilleans' desire for independence was perfectly clear in the referendum, it remains to be seen whether PNG's national Parliament will approve the result of the historic vote.

But Mr Dutaona said younger people had the means at their disposal to carry Bougainville through independence.

"I always tell them to look after the environment, don't destroy the bush, so [this is] how you can keep carving going, you look after the trees. Your background is in the bush."