Lifting the ongoing austerity measures at the public school system in the Northern Marianas is "suicide," according to a Board of Education member. 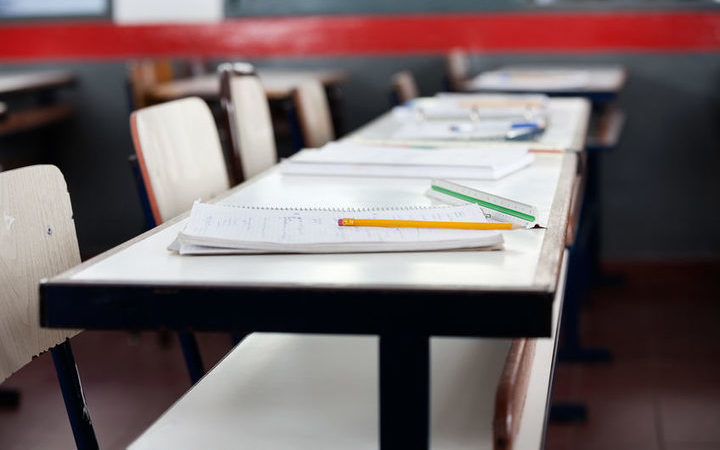 The government has announced that the measures, under which government workers worked 72 hours instead of 80 every two weeks, are being lifted and they will return to normal hours.

However, MaryLou Ada said the problems schools still faced after Super Typhoon Yutu in October 2018 remained difficult and lifting the austerity measures was too risky.

She said it would be too tough for the schools to meet the additional wage demand given the funding issues they continue to face.

It's been reported the public schools need a bare minimum of $US42 million to run operations, but their budget for the coming year is just $US37.7 million.