Fiji's Coalition for Human Rights is calling for solidarity and action to protect and promote human rights. 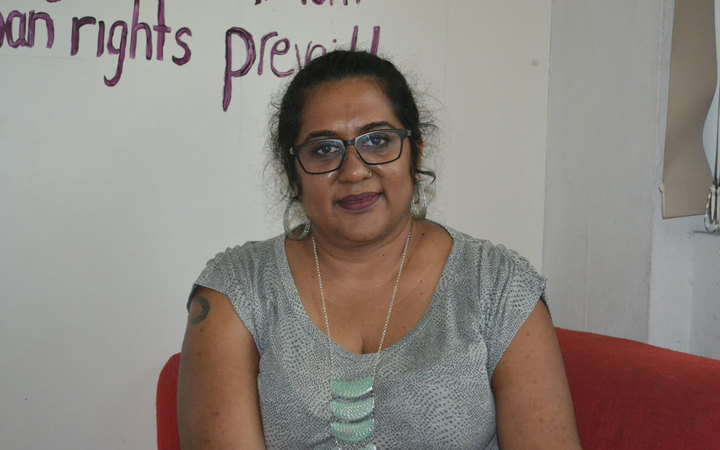 Today is the 71st anniversary of the United Nations General Assembly's formal declaration on Human Rights in 1948.

A parade was to be held but it has been cancelled due to the measles outbreak in the country.

The NGO's chair, Nalini Singh, said a lot more needed to be done to translate the international commitment into a meaningful reality for Fiji.

This year alone Fiji had experienced a multitude of human rights and fundamental freedoms violations, she said.

Ms Singh said those cases included the termination of employment of Water Authority workers, statements by the prime minister on same sex marriage, and the continued rejection of march permits for unions.

The Coalition was also deeply concerned by ongoing cyber bullying and the threats of violence against people speaking out on human rights violations and the lack of action taken.