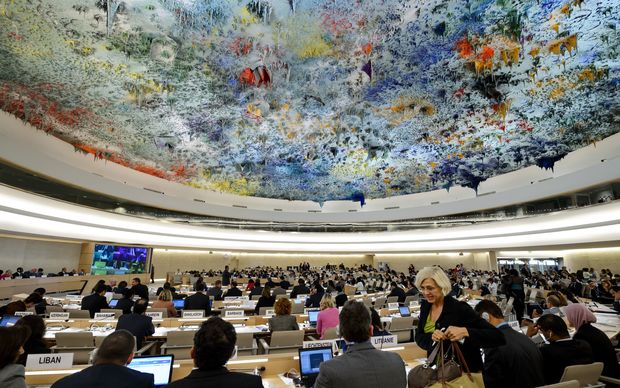 Fiji has been urged by United Nations members to prevent attacks on free speech.

The country's human rights record was under examination this week in a periodic review by the UN Human Rights Council.

Speaking at the review, the US ambassador to the UN, Anna Palladino, said Fiji needed to improve free speech protections.

"We recommend that Fiji safeguard freedom of expression by ensuring that criminal and speech related legislation are not misused to suppress media, civil society and opposition politicians' criticism of the government," she said.

Among other rights issues such as violence against women and human trafficking, free speech in Fiji was a concern shared by several nations at the UN review.

"That Fiji takes steps to ensure that the rights to freedom of expression in Fiji, including those of workers and employers, can be exercised without fear of undue influence by authorities."

Ms Palladino also called on Fiji to to allow workers unions the right to assemble and rally.

This year, applications by the Fiji Trades Union Congress to hold peaceful marches have been denied and unionists arrested.

In June, the International Labour Organisation put Fiji on notice over its failure to implement labour rights reforms.

At the review, Fiji defended its rights record and lauded the Online Safety Act. 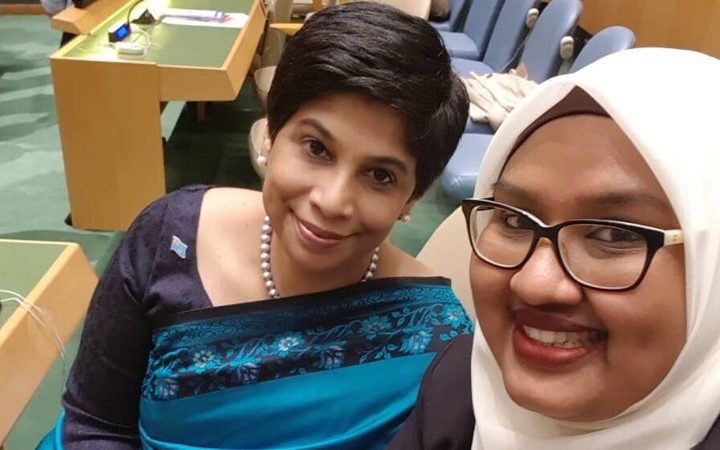 Fiji's ambassador to the UN, Nazhat Shameem Khan argued the laws were required to prevent rampant online abuse in the country.

"Fiji has international obligations to protect vulnerable minority groups from hate speech attacks and one way it has done this is by enforcing its sedition laws against perpetrators since hate speech is a particular form of sedition."

Mr Pryde said his office carefully balances free speech with the need to protect against hate.

Since it was introduced in January, Fiji's Online Safety Act - under which people convicted under the law face fines of up to $US9,000 and a jail term of up to five years - has not yet been used to prosecute anyone.