The Papua New Guinea Kumuls are set to play Fiji in their second leg of their Oceania Cup Pacific Test in Christchurch on Saturday with a chance to secure a spot in Pool A next year. 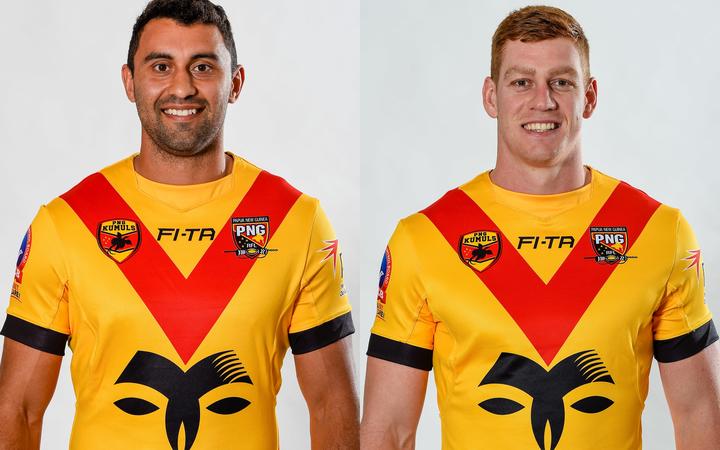 For PNG to advance, they will need to beat the Bati by more than 20 points, but for Kumuls coach Michael Marum promotion is not their top priority.

"At the back of our minds that's what we want but we want to take out one game at a time," he said.

"It's going to be a tough one this weekend against Fiji. We have a strong side we put together for this game and the boys are looking forward to the match on Saturday."

The Kumuls have taken down the Fijians in their last two encounters and come into Saturday's match off the back of their World 9s campaign where they displayed moments of brilliance with a convincing win over the United States and a one-point loss to the Kiwis.

However, a confident Bati side will take the field following an impressive performance against Samoa in Auckland last weekend.

Fiji captain Kevin Naiqama said that has the Bati firing, calling it only a glimpse of what's to come. 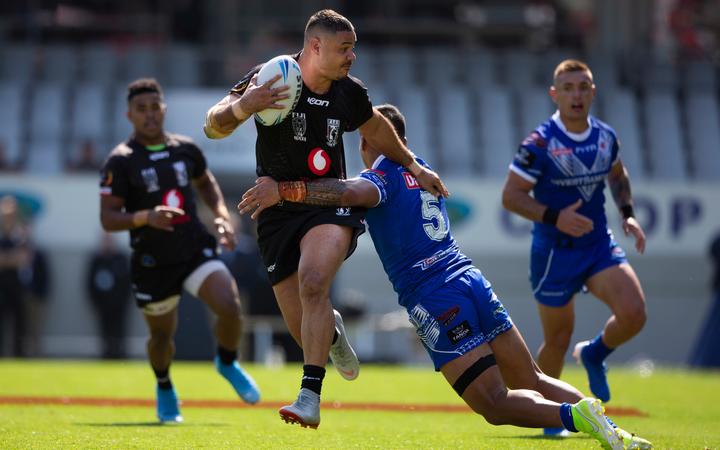 "We always saw the potential in this squad and the players," he said. "We know these players on a personal level, outside of football, we also know what they can bring to the table and I guess the outside world just hasn't seen that yet."

A win for Fiji tonight would secure them a spot in Pool A, giving them a chance to play tier one nations next year.

Naiqama said that's an opportunity that can't be taken lightly.

"That's all we want, an entitlement to play more test matches but not only that against tier one nations in New Zealand and you know Tonga definitely pressed their claims for that as well and it would only better us as a nation and to be more competitive," he said. "I guess the pacific nations are slowly starting to make a rise."

But a victory will not be easy for Fiji. Coach Brandon Costin said they'll be coming up against one of the strongest PNG sides he's ever seen.

"Alex Johnston comes into any side like he just adds an absolute-another dimension. Now you got Justin Olam in there who is one of the best centres in the NRL. They are really dangerous across the park," he said. "So now that they've got a second chance and a stronger side you k now I think that they've ever had available, this is massive for them."

After this match, the Kumuls will head home to PNG to play Great Britain in front of a home crowd.

Head coach Michael Marum said that will be a special occasion for rugby league in PNG.

"It's a full-strength Great Britain team so it's good to have them up there, everyone's talking about coming along to watch them [and to] also watch the Kumuls as well so that's good for both men's and women's game up there."

The Kumuls are scheduled to play the touring Lions next Saturday at the PNG Football Stadium in Port Moresby.