The start of the new fiscal year tomorrow will not bring any respite for government workers in the Northern Marianas. 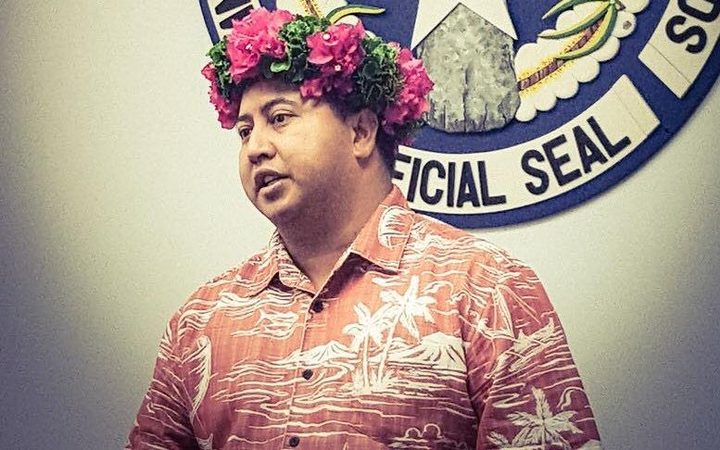 An austerity measure in place in the territory is set to continue.

The CNMI is still reeling from the effects of Super Typhoon Yutu almost a year ago.

When he signed off on the 2020 budget, Governor Ralph Torres said the government would keep a 72-hour two-week work period in place.

The cuts mean most government workers lose one day of paid work each fortnight.

Mr Torres said the last thing the government wanted to do was lift the austerity measures and then have to re-impose them in January.

He said they hoped they could be lifted after the first two months of fiscal year 2020.