The Northern Marianas government is to implement a 72-hour work schedule beginning in July due to decreased revenues as part of the impact from last year's Super Typhoon Yutu. 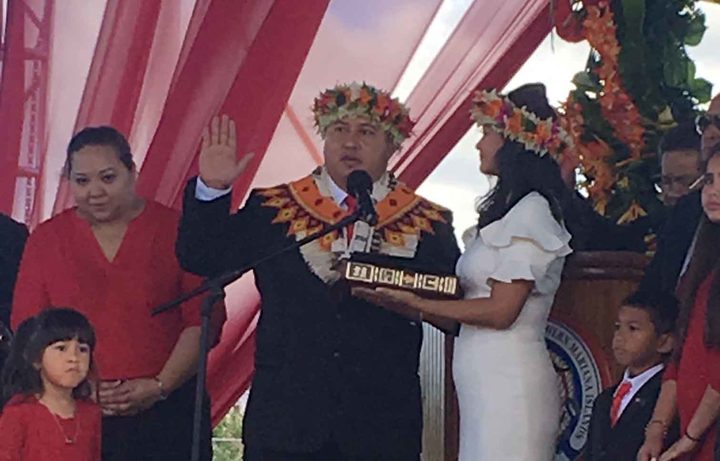 Under the direction of Governor Ralph Torres, business hours for departments and agencies within the executive branch of government will be closed every second Friday until further notice.

While 72-hour work schedule was a difficult decision, said Mr Torres, it was necessary in order to protect government employees from other more drastic options.

Due to the impact of October's typhoon the administration had already reduced the budget by nearly $US30 million and implemented other cost-containment measures.