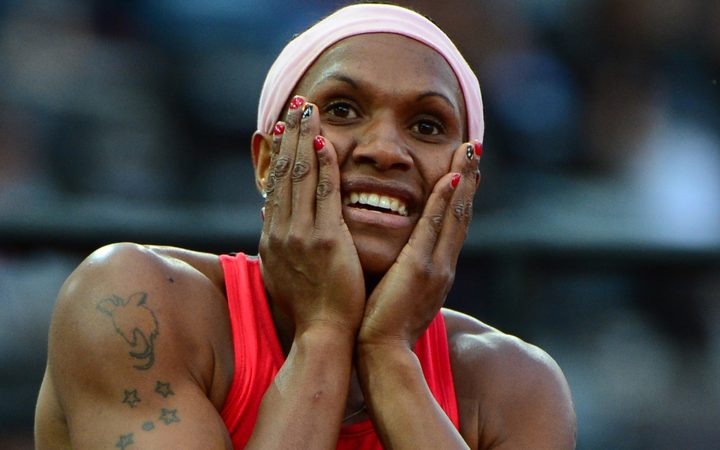 Held in Qatar, the awards recognise the achievements of the National Olympic Committees, athletes and distinguished members of the Olympic family.

Wisil, dubbed the Pacific sprint queen, is a former Olympian who completed a historic triple gold in the 2019 Pacific Games in the 100m, 200m, and 400m.

The 31-year-old said representing PNG was a privilege.

"There's a sense of overwhelming pride to be recognised as the best female athlete of the Pacific Games," Wisil said.

"I competed in my first Pacific Games in 2007, and to still represent Papua New Guinea and win at a high-level 12 years later is a privilege." 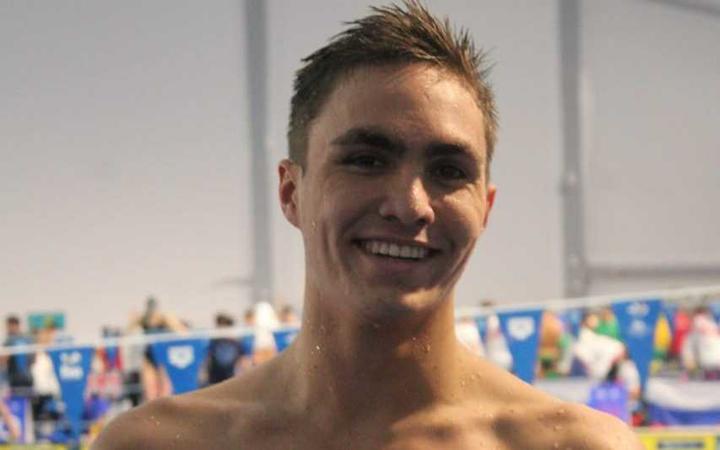 Schuster said the award was for the people of Samoa.

"Being a member of the most successful Samoan swimming team at the Pacific Games is one of the crowning achievements of my career," he said.

"To contribute five medals while the games were hosted in my home country makes it that much more special.

"It's an honour that goes beyond me and is for the thousands of people from all over the country."

Fiji's Lorraine Mar was awarded the Order of Merit by ANOC for her contribution to sport and the Olympic movement in Fiji and the Oceania region. 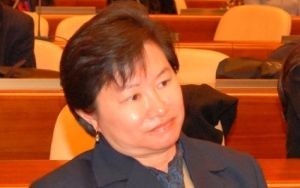 Mar has been a sports administrator for more than 30 years, joining the Fiji NOC in 1988 as office manager, and later transitioning to be the organisation's first CEO-Secretary General.

Her success in sport began in 1984 when she was voted Fiji Sportswoman of the Year after representing Fiji in badminton and tennis for more than 10 years.

She was also awarded the IOC Women in Sport Trophy for Oceania in 2005 for her promoting the development and participation of women and girls in sport.

Mar's current work in sports in Fiji is strengthening the NOC relationship with National Federations by way of championing the Fiji Association of Sports and National Olympic Committee's (FASANOC) "Resurgence Agenda" through the Oceania Sports Education Program.

She continues to encourage programmes that are athlete focused and gender-balanced.

FASANOC was also awarded the 2018 International Olympic Committee Olympism in Action trophy for their Voices of the Athletes programme which promotes physical activity, education, sports development, peace, sustainable development and sport at the service of humanity and gender equality.