The Papua New Guinea Kumul's captain Rhyse Martin says they will be looking to impress at the inaugural World Cup Nines tournament which kicks off in Australia at Sydney's Bankwest Stadium on Friday. 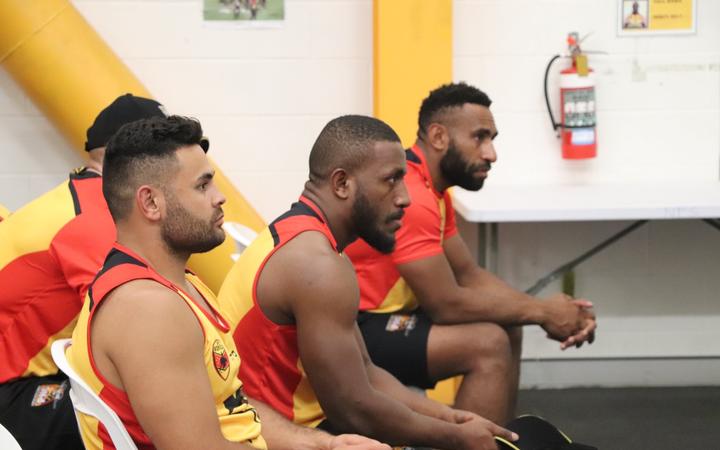 Twelve teams are to contest the men's tournament and four will compete in the women's competition.

PNG, Fiji, Samoa, the Cook Islands and a Tongan invitational XIII are the Pacific sides joining the traditional league powerhouses of Australia, New Zealand and England.

Leeds Rhinos second rower Rhyse Martin said it was an honour to be chosen to lead the Kumuls at the World Cup.

"It was a great feeling when coach told me but the feeling I got...when the boys were really excited for me gave me chills and I am really excited to play for the Kumuls," Martin said.

PNG are in the pool A or 'Group of Death', alongside Australia and New Zealand but Martin said the nines format suited his team's physicality and speed and he was excited to see what they could achieve in Sydney.

"You know Nines is different it doesn't matter who you have got standing in front of you you just got to beat them one on one really," Martin said.

"I think we will put a really good performance in against those guys, we have got some really good talent so we are excited for that."

The men's comp is split into three pools with the top seeds Australia, New Zealand, England and Tonga.

Two teams will qualify for the semi-finals out of pool A, while pool B and C have only one semi-final spot available.

The women's competition will be played in a round robin format with the top two teams after pool play to meet in the finals.

The Papua New Guinea Kumuls open their campaign against the United States Hawks. 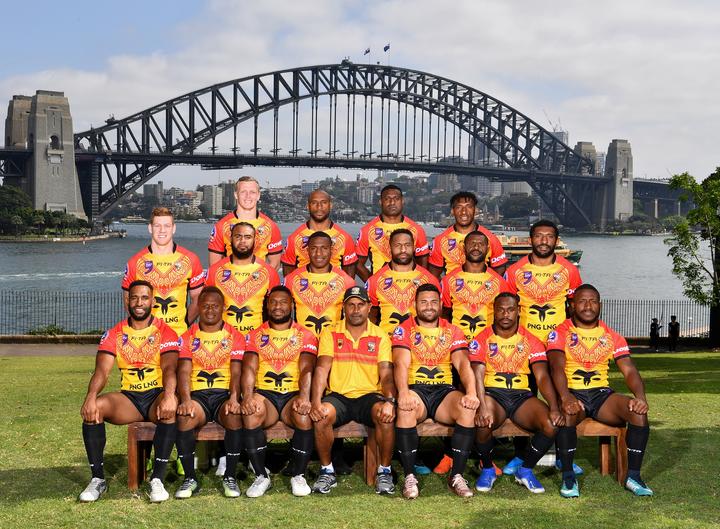 Meanwhile Janet John and Angela Watego have been named co-captains of the PNG Orchids for the Nines.

Coach Bagelo Solien said both women had shown exceptional leadership in camp over the past week.

John captained the silver medal winning PNG 9s side at the recent Pacific Games in Samoa while Watego has been selected to make her debut.

Both will share their responsibilities on and off the field and are excited to represent their country this weekend.

The PNG Orchids kick off their campaign on Friday at Sydney's Bankwest Stadium when they take on England. 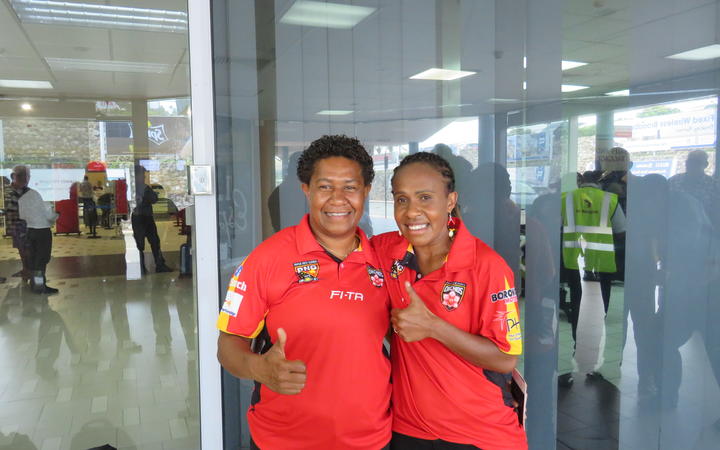