A quartet of Pacific Islands rugby league internationals will be on debut when the New Zealand Warriors take on the Sydney Roosters in their opening round of the NRL Women's Premiership this afternoon. 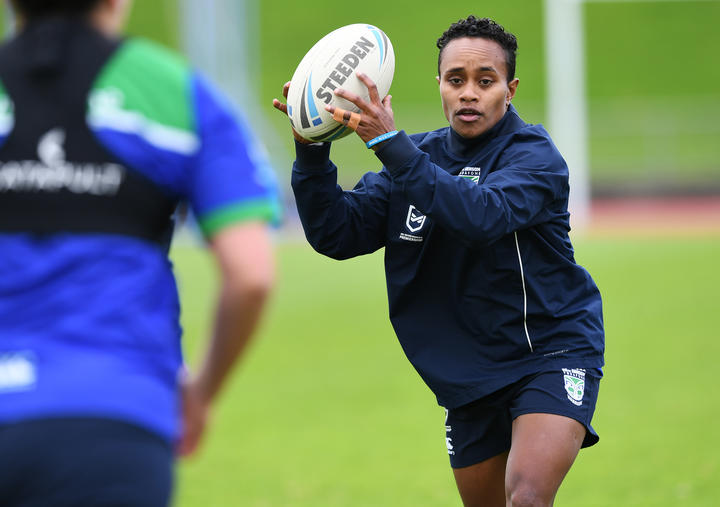 Coach Luisa Avaiki says Ravisa will bring a lot of flair and excitement to the Warriors attack.

"She loves carrying the ball in hand as well and she's got really good footwork and I guess with her experience with sevens being able to manipulate defence and get into open space and take someone on one-on-one is something about her that's going to be exciting to see if she gets those opportunities," Luisa Avaiki said.

Wellington-born Tasia Seumanufagai did not know any of her teammates before joining the squad but says she's been made to feel at home.

"My team is very welcoming, the girls as well. I'm really excited but nervous at the same time but just ready to get out there..(the whole team has been) real supportive, How I came from Melbourne they've very encouraging and I've learned a lot from them," Tasia Seumanufagai said.

Former Fiji sevens internationals Timaima Ravisa and Roela Radiniyavuni have been training with the Warriors for close to six months. The duo impressed for the Fijian Bulikula in their Pacific Test victory over Papua New Guinea in June, before helping their country win gold in the Pacific Games.

Radiniyavuni has been named as a reserve for the opening round clash and says being a part of the Warriors squad is a huge step forward in their careers,

"I'm so excited and nervous to be part of the team...it means a lot to the girls that are playing. Being a part of the (Fiji) team I want to represent my country to show some good experience to the upcoming girls," said Roela Radiniyavuni. 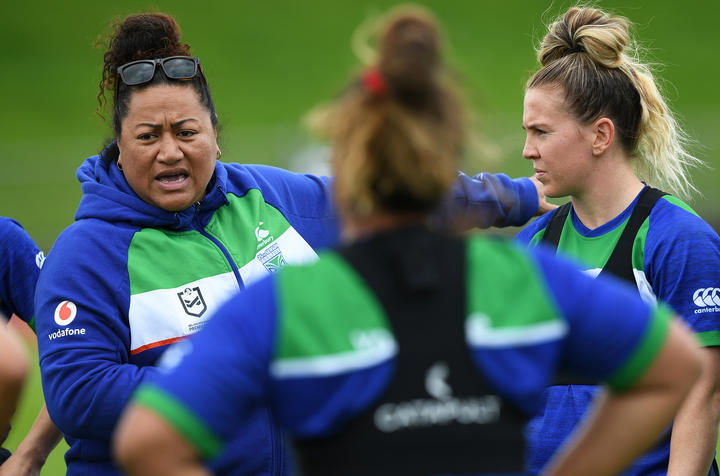 Fellow Fiji women's international Aliti Namoce will come off the bench for the Roosters while the New Zealand and former Cook Islands representative Kiana Takairangi will start on the wing for the tri-colours.

Roosters prop Ruan Smith is the older sister of Bulikula front rower CJ Sims while Fetu Samoa's Va'anessa Molia-Fraser was originally named in the Warriors squad for 2019 but was ruled out of the competition last month after picking up a knee injury.

In the other opening round clash the Brisbane Broncos will begin their title defence against St George Illawarra Dragons in Sydney on Sunday.