About 300 men formerly detained on Papua New Guinea's Manus Island by Australia are now in Port Moresby. Most are being held in hotels while others have been disappeared, writes the refugee Shaminda Kanapathi. 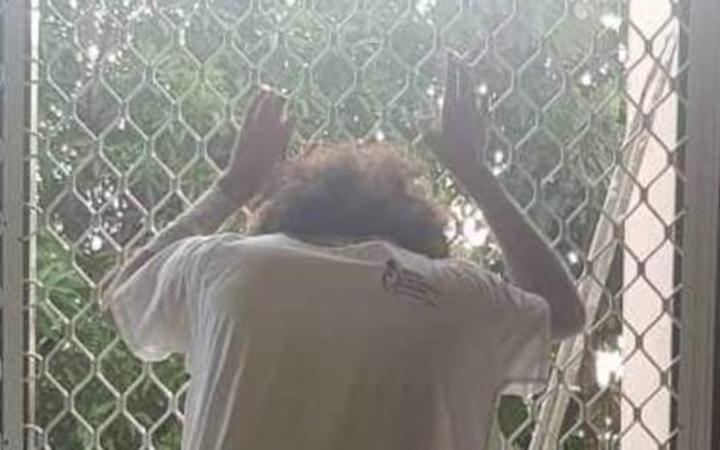 First Person - We have been transferred to community detention in various Port Moresby hotels depending on our status in relation to resettlement in the United States.

Eighty to 90 men who have already been accepted by the US and are waiting to be resettled, are being held at Lodge Ten.

There are 30 to 40 men waiting for their US process to be finalised at Hodava hotel.

A-hundred-and-twenty men whose US resettlement applications have been unsuccessful are at Granville hotel. Most of them are sick.

Some were transported to Port Moresby from Manus months ago and have been waiting for medical treatment. 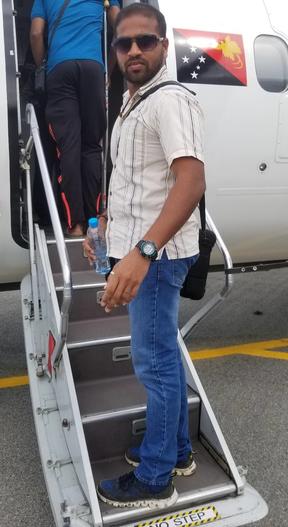 Five men being processed by the courts remain on Manus.

It is difficult to know what is happening to them as they have no access to mobile phones. They cannot communicate with their families or the doctors who are helping with their medevac applications. This will prevent them from getting the treatment they have desperately needed for years.

Their fundamental human rights are denied. They have effectively disappeared.

All of us who were fleeing torture and hardship, fled our countries to seek asylum in Australia. Instead, when we reached Christmas Island the Australian government brought us by force to PNG against our will.

We never sought asylum here. Since we were transferred to Manus Island we were incarcerated without any charges.

We were told that we would be resettled in PNG if we were found to be refugees and to be owed protection.

Because of this, many people refused to submit an application to the PNG refugee claim process, fearing permanent resettlement in PNG.

These men were given a negative refugee assessment, not because their claims as refugees are invalid, but because they refused to be part of a forced refugee claim process.

Those people should be allowed an opportunity to have their claims assessed fairly under international, legal scrutiny.

For many, deportation to the countries that they fled will lead to their deaths, just as surely as denying people medical care leads to loss of life. 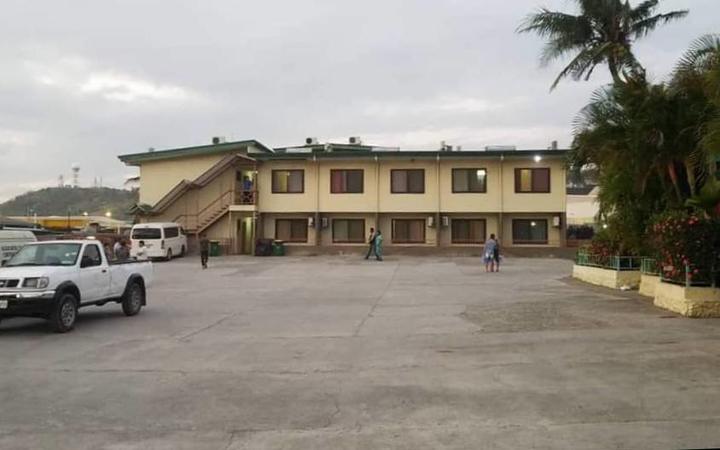 They came seeking asylum in Australia. If they are removed from PNG then they should be transferred to the country that was responsible for sending them to PNG and arranging this deal against their will - Australia.

If not Australia then somewhere that wants us. Somewhere we can contribute to, get educated, have jobs, raise families and be human beings.

Despite the Australian and PNG governments claim that they wish to close the detention centres there is no effort being made to find homes for us.

Those of us remaining feel extremely vulnerable and segregated from not only the community but from our friends who have been permitted to leave. We feel abandoned and left with no hope.

Even though we are happy for our friends who have left, after six years together sharing our daily struggle we became each other's brothers. It is hard to be the ones who remain and are left behind over and over again.

Port Moresby is not a safe place for us. It is not the solution. It is just another chapter of our lives as detainees. We need a permanent, safe home.

The simplest and quickest solution available is to accept Prime Minister Ardern's offer to give us a home. It will not be a show of weakness for the Australian men in power.

It will be an act of humanity, of courage to admit that New Zealand has the answer to Australia's failure which has cost the lives of 12 people seeking asylum and six years of immeasurable, dehumanising abuses.

Until a decision is made, we continue to be separated, segregated, moved, medically neglected and dehumanised. 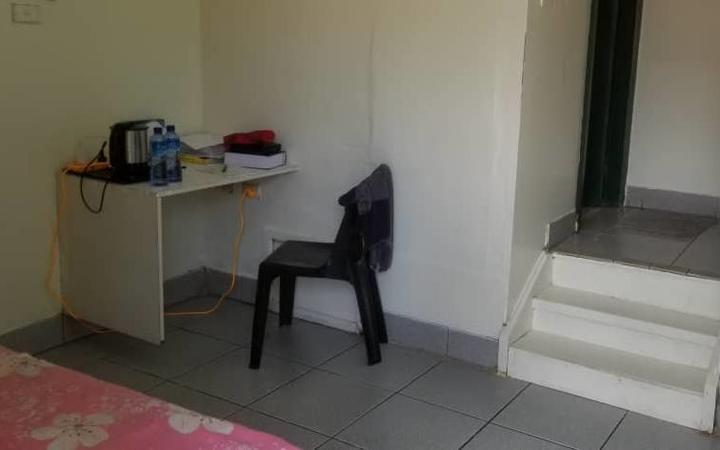