The Solomon Islands deputy prime minister has reportedly been sacked over the government's decision to switch allegiance from Taiwan to China. 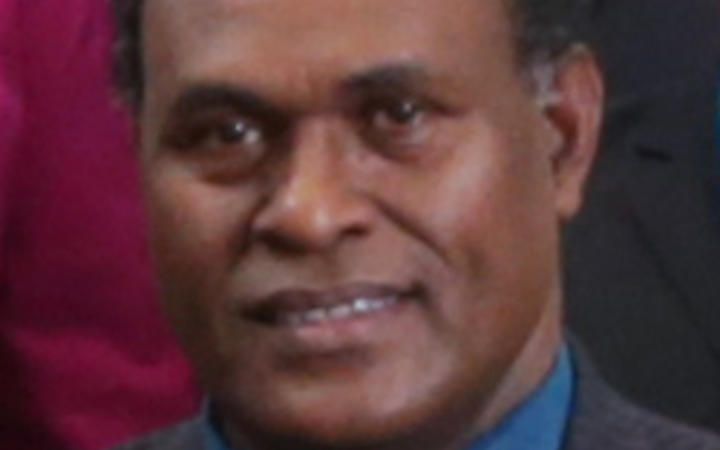 Mr Maneniaru was one of six ministers who abstained from voting within his caucus when the decision was made to switch diplomatic relations last month.

He told the magazine there were many reasons given for his dismissal, and he would take his time to respond to claims made.