First Person - On this World Refugee Day people throughout the world, from all walks of life are standing beside refugees showing their solidarity and support for their right to live in freedom and safety, writes Manus Island refugee Shaminda Kanipathi*. 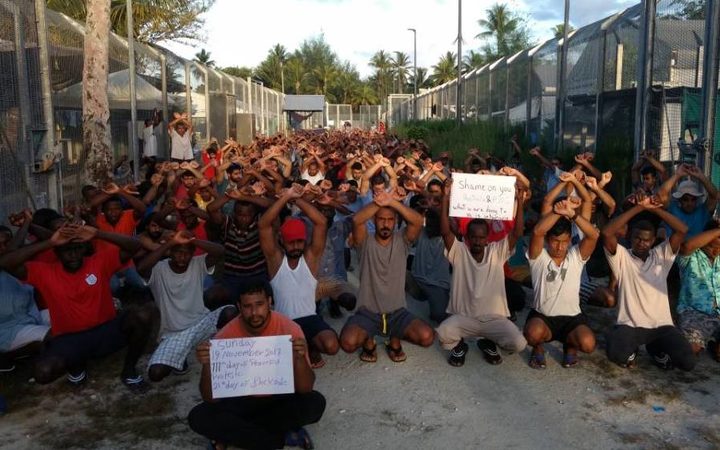 Since its inception on 4 December 2000, following the United Nations General Assembly resolution, it was decided that 20 June each year would be World Refugee Day. A day of recognition and celebration for refugees throughout the world. On this day there are many events designed to bring peoples' awareness to the lives of refugees.

It stems from a momentous point in world history when the Refugee Convention was approved at a special United Nations conference on 28 July,1951. Australia is one of 144 countries that became signatories to that convention. A convention that recognises the legal right of a person to seek asylum.

Yet Australia continues to run two offshore refugee detention centres on the tiny islands of Manus and Nauru in the Pacific. These centres were set up for the sole purpose of punishing people for seeking refuge to deter others from doing so by boat. This is in stark contrast to the principle of freedom to seek asylum that the UN Convention stands for and is embedded in international law. 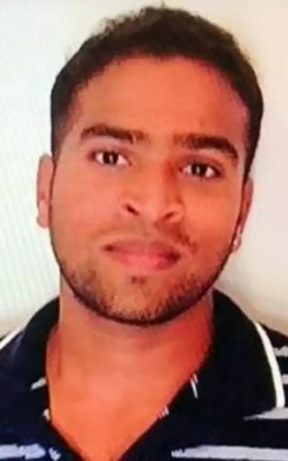 While there are many people throughout Australia celebrating World Refugee Day; holding artistic events and cultural activities, others are protesting the indefinite detention of those of us on Manus and Nauru. They are all clearly demonstrating their desire for an inclusive society that the Government seems to ignore.

This is our sixth World Refugee Day here on Manus and Nauru. For us refugees there is nothing to celebrate. Six years of uncertainty, repeating our personal experiences of war, fear, torture, separation from families and persecution; hopes of resettlement in other countries raised, filling out form after form all to no avail. Each rejection is another blow to our humanity.

After three Australian elections and numerous political leaders from both parties, nothing has been resolved other than our daily lives becoming more hellish than you could ever imagine, regardless of Government propaganda declaring that all our needs are catered for.

The current situation on Manus is rapidly deteriorating. The incidence of attempted suicide and self-harm continues to rise, with more than 90 cases since the outcome of the May election. Some of the men have now stopped eating; highly depressed and seeing little point in remaining alive for more of the same futility and degradation. This is happening to men formally known for their strength and gentleness. So far, no action has been taken to remedy this despite disturbing media coverage. We all were anticipating a new Government and with that, an acceptance of New Zealand's longstanding offer to take 150 refugees each year. Our hopes were destroyed when the Coalition regained power, as they seem to show no interest in honouring their commitments to the UN Convention.

Large numbers of men are still awaiting appropriate medical treatment under the Medevac Law which passed the Senate earlier this year. The arduous wait for men to receive treatment for physical and mental health problems is exacerbating their already deteriorating state of wellbeing. They will not get better without adequate treatment which is not available here. 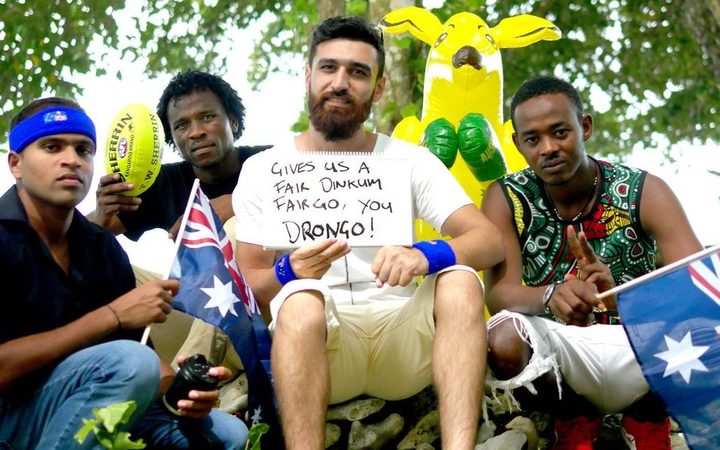 So far 300 men have been rejected by the USA and we are left with no idea of what our future holds. We are not treated as equals or unique individuals all entitled to fundamental human rights. After six years the Government is still looking for a third option to resettle the remaining women, men and children on Manus and Nauru. The Government has squandered opportunities.

New Zealand's genuine offer is the only solution to this unfolding tragedy on Manus and Nauru. The Australian Government refuses on the basis that we may use it as a back door to enter Australia. However, if they accept the offer there will be significant numbers of men like myself who would willingly sign an agreement not to come to Australia.

Today our message to the Australian Government is put an end to this tragedy that is occurring under your watch. Honour the UN Human Rights Convention. Stop this unnecessary suffering and close the camps.

*Shaminda Kanapathi is a refugee from Sri Lanka on Papua New Guinea's Manus Island with about 500 other men. They have been detained indefinitely by Australia without trial since 2013.