Today is the final day for nominations in Tonga's Parliament of candidates for the election of a new Prime Minister to replace the late 'Akilisi Pohiva. 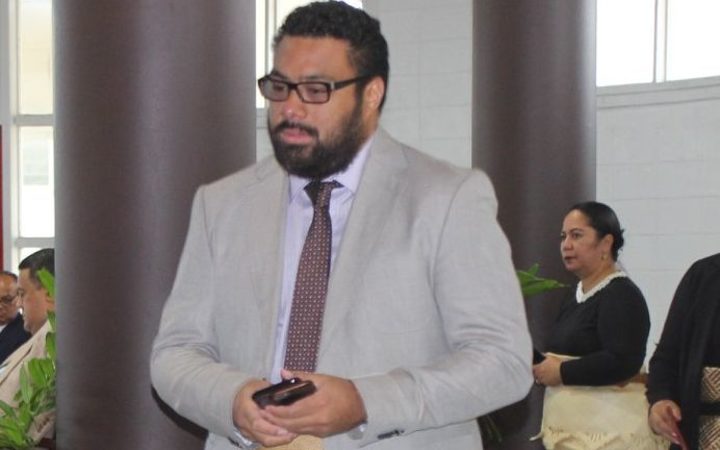 But the pro-democracy party of the late Prime Minister may not have the majority for their nomination to win the prime ministerial election.

This is because four party members in Parliament have joined the opposition.

The defections mean that the pro-democrats could potentially only have nine votes for their nomination.

The by-election for the vacant seat of the late prime minister in his constituency will not take place until November 28, and so will not count in the votes or candidacy to be Prime Minister.

That leaves the opposition side of the nobles plus the three independents with a strong majority to vote in a prime minister of their choice, particularly if the four defectors are counted in.

Another reason for the uncertainty of the pro-democrats winning the election is disunity from within their ranks, meaning there could be more than one nomination for prime minister.

Sources within the party said this would rule out their chance of voting in a Prime Minister of their choice, unless of-course there were defections from the nobles and independents, which our correspondent said was most unlikely.

The election of the new prime minister is expected to take place during the sitting of Parliament next week.

Meanwhile, Tonga's Attorney General has issued a statement after criticism of the election of a new prime minister happening ahead of a by-election for the seat made vacant by the death of 'Akilisi Pohiva.

But the statement, which showed the constitutional requirements after a prime minister dies, sheds little light on the matter.

Linda Folaumoetu'i said, according to the constitution, when a prime minister dies the Legislature is required to follow the constitution but she doesn't say whether this election should come ahead of the by-election.