Two new cabinet ministers have been appointed in Solomon Islands after their predecessors were reportedly sacked for supporting Taiwan.

Local media report the Minister of Planning, Rick Hou, and the Minister of Justice, Tautai Kaitu'u, opposed the government's decision to change allegiance from Taiwan to China.

Makario Tagini is the new justice minister while Rex Ramofafia takes over the planning portfolio.

The Prime Minister, Manaseh Sogavare, is due explain the changes in an official statement. 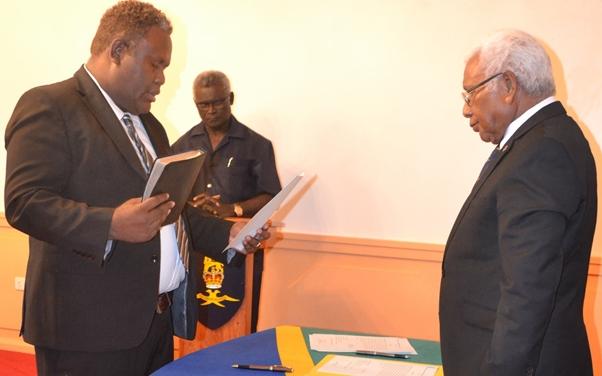