The Speaker of the Tonga Legislative Assembly, Lord Fakafanua, has announced nominations are being accepted up to Thursday for the prime ministerial post. 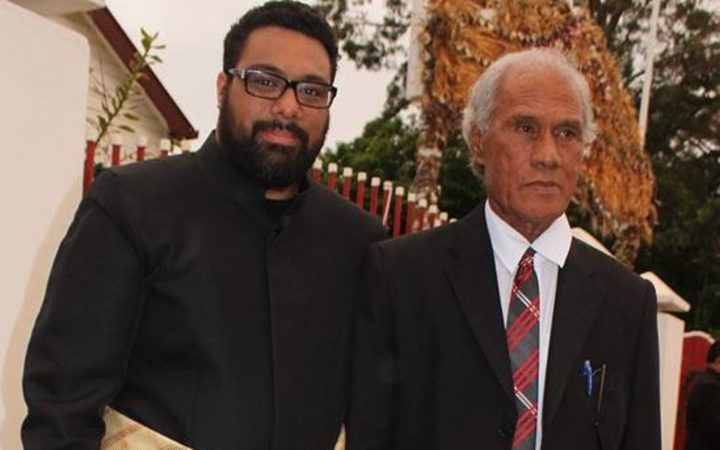 The former prime minister died last week and was buried yesterday in Nuku'alofa.

But he also said Police Minister Mateni Tapueluelu, who is married to Mr Pohiva's daughter, was also a contender, but his short time in Cabinet had been marked by controversial moves.

"He was the one who threatened to resign from Cabinet because of his conflict with noble Ma'afu, who was also part of the Cabinet, that was a big issue, and then he was also the one leading the declaration that the Government has an option to ban Facebook because of all the exchanges going on in social media."

Lord Ma'afu, who is also related to the Pohiva family, was another contender.

Lord Fakafanua said the election of a Prime Minister Designate needed to go ahead before the by-election because there was a clear constitutional timeline to be followed when the post became vacant.

Kalafi Moala said Mr Pohiva's eldest son, Siaosi, and environmental scientist Netatua Taufatofua, who stood in 2017, were expected to run in the by-election once it was announced.

This replaces an earlier incorrect version of this story.