A moment's silence will be observed before the start of Tonga's opening Rugby World Cup match against England on Sunday, in memory of the late Tongan Prime Minister 'Akilisi Pohiva. 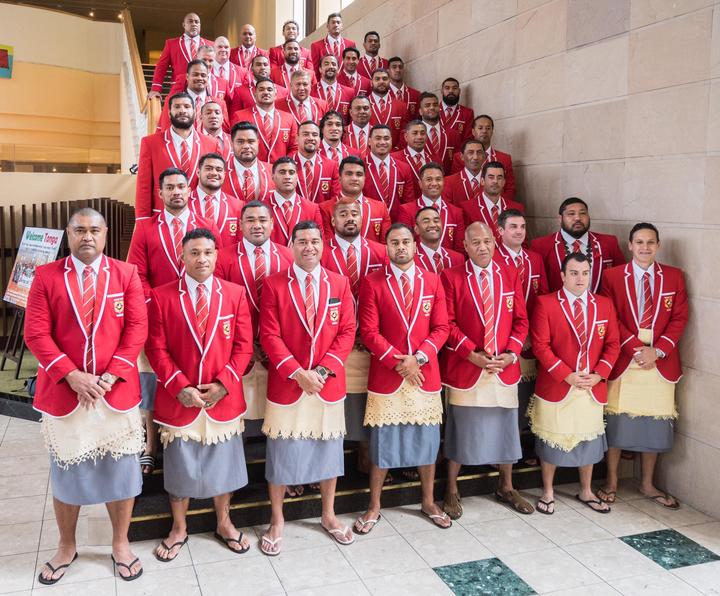 Mr Pohiva, who died last Thursday in Auckland, was President of the Tonga Rugby Union at the time of his passing.

"Clearly he will be very sadly missed...there will be a moment's silence before your game on Sunday against England and both myself and the President of World Rugby (Sir Bill Beaumont) will be present to pay our respects." 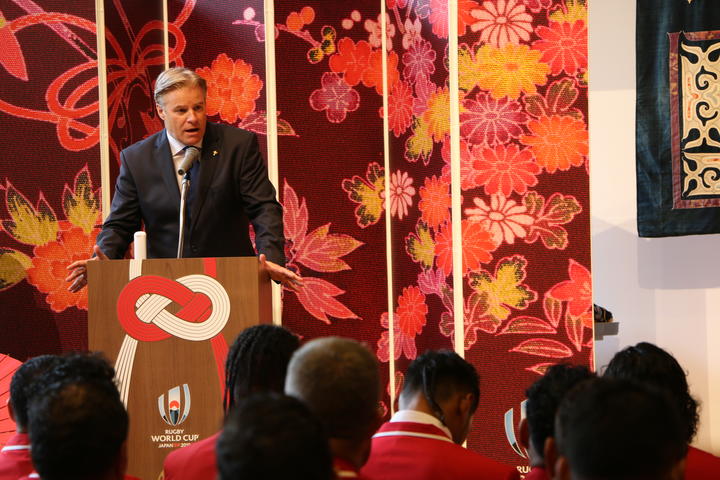 At the time of Mr Pohiva's death, World Rugby's Sir Bill Beaumont sent his deepest sympathies and condolences to the family and the wider Tongan rugby community on behalf of the sport.

"As President of the Tongan Rugby Football Union, Mr Pohiva was a dedicated and proud supporter of the game of rugby. World Rugby will offer our full support to the ʻIkale Tahi."

"Mr Pohiva was a great supporter of Tongan rugby and provided strong support for the 'Ikale Tahi."

"Off the field being Prime Minister obviously there was a lot of things that he was able to change for us as players," Piutau said.

"Our condolences and our prayers and thoughts are with him and his family at this time and the mourning that's going through back home in our country but we hope that with the performance this week that we can maybe bring some joy back to our nation and as players we're all relishing the opportunity."